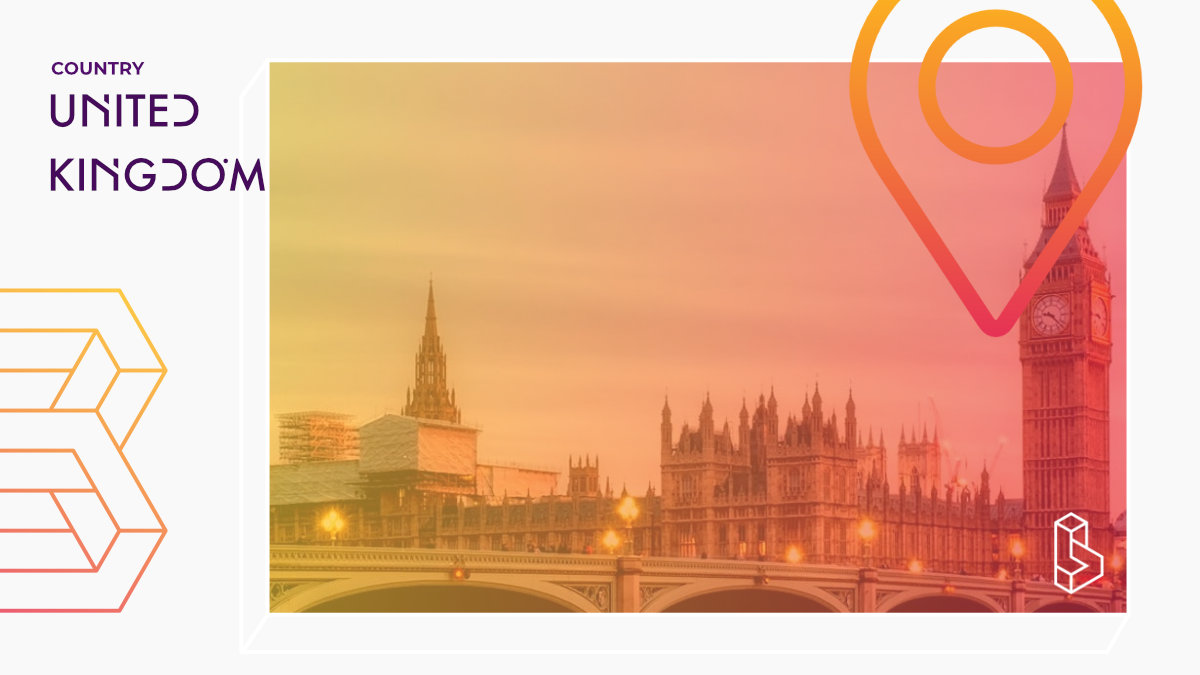 The United Kingdom is at the frontier of psychedelic research. The U.K. is home to institutions and industry players regarded as world leaders in this area of research such as Imperial College London, the Beckley Foundation and COMPASS Pathways. Many believe that the U.K. could become a hub for psychedelic research on this side of the Atlantic, serving as an attractive destination for drug developers looking to conduct clinical trials.

Psychedelic Research in the United Kingdom: A Brief History

The U.K. is home to some of the pioneers of psychedelic research. Prior to his famous experiments treating alcoholics with LSD at the Weyburn Mental Hospital in Saskatchewan (Canada), the renowned British psychiatrist Humphrey Osmond and his colleague John Smythies began experimenting with psychedelics in the U.K., notably with mescaline and later LSD. Around the same time, Ronald Sandison introduced the medical community in the U.K. to psychotherapy. After a visit to Albert Hoffman in Switerzland in 1952, Sandinson returned to the U.K. with samples of LSD and began treating patients with the drug in conjunction with psychotherapy.

Psychedelics in the United Kingdom Today

In the early 2010s, researchers in the U.K. began carrying out neuroimaging studies with psilocybin and LSD. The work of long-standing drug policy reform advocates and renowned researchers like David Nutt and Amanda Feilding enabled such studies to take place. At the University of Bristol, Robin Carhart-Harris began his journey in the field of psychedelics by imaging the brains of people who had been administered psilocybin. Carhart-Harris later moved to Imperial College London to continue his psychedelic research and begin treating patients with these substances.

In 2017, Imperial College London (ICL) conducted a psilocybin study with 16 patients suffering from TRD, using fMRI technology to measure changes in brain function in the subjects before and after doses of psilocybin were administered. The study found that psilocybin, with accompanying psychological support, produced rapid and sustained antidepressant effects, with the potential to ‘reset’ the brain, offering a potential new treatment for TRD. In 2019, The Centre for Psychedelic Research was founded at Imperial College and has positioned itself to serve as a model of clinical research that serves as a prototype for the licensed psychedelic care facilities set to be a feature of mental health services in the future.

The Centre for Affective Disorders at King’s College London established a psychedelic trials group, which received funding from the National Institute for Health Research (NIHR) in 2017, to investigate the safety and efficacy of psilocybin for patients with treatment-resistant depression (TRD), coupled with a suite of psychological supports and medical supervision, through a randomised, placebo-controlled trial. The centre, which is headed up by Professor Allan Young, is currently involved in trials sponsored by mental health care company COMPASS Pathways, which began in 2019.

In October 2021, the Understanding Neuroplasticity Induced by Tryptamines (UNITY) Project was launched at University College London. UNITY will be the first-in-human study of psychedelics at UCL. Their first study aims to explore the effects of DMT.

Some research has taken place on MDMA in the U.K., largely thanks to Awakn Life Sciences and their ICL-affiliated researchers, Ben Sessa and David Nutt. Awakn recently published the results of a study investigating the effects of MDMA-assisted therapy for alcohol use disorder (AUD). Patients went from drinking an average of 131 to 19 units of alcohol per week from before the study to one year after completion. Although there was no head-on comparison, other treatments for AUD rarely, if ever, find results of this magnitude.

Unlike many other countries across the globe, little research is taking place regarding the therapeutic potential of ketamine. In February 2020, the National Institute for Healthcare for Excellence (NICE) in the U.K. rejected the use of Spravato, based on efficacy and cost-effectiveness grounds. Despite this, Awakn Life Sciences has opened a ketamine-infusion clinic in Bristol with plans for another in London. The clinic offers a nine-week course that comprises 11 psychotherapy sessions, four of which involve giving the patient a dose of ketamine at a cost of £6,000.

Founded in 1998, The Beckley Foundation is one of the leading voices that has spurred the scientific renaissance of psychedelics research. Led by Amanda Fielding, the U.K.-based NGO funds research and engages with politicians. In 2019, the foundation created Beckley Psytech, their for-profit initiative dedicated to helping patients suffering from neurological and psychiatric disorders by developing a pipeline of psychedelic compounds into licensed pharmaceutical medicines. Beckley Psytech is currently running a Phase I trial with 5-MeO-DMT.

Drug Science provides independent information about different drugs (here) and commentary on drug policy (in the UK, here). The organisation was founded by David Nutt and aims to provide rational information to improve how the UK (and the wider world) thinks about drugs, including psychedelics.

The South London and Maudsley NHS Foundation Trust (SLaM) provide the widest range of NHS mental health services in the U.K. The trust also provides substance misuse services for people who are addicted to drugs and alcohol. SLaM has launched The Centre for Mental Health Research and Innovation in collaboration with King’s College London and COMPASS Pathways to accelerate research on emerging psychedelic therapies and more.

COMPASS Pathways are one of the largest companies operating in the psychedelic space. The London-based company was founded in 2016 and is making headway in the field with its psilocybin formulation, COMP360, for the treatment of depression. The company recently conducted the largest clinical trial with psilocybin to date with positive results. COMPASS is hoping to begin a Phase III study as soon as possible.

Small Pharma is working on the development of two drugs. Together with researchers from Imperial College London, they are developing intravenous administration DMT. The other project is a variant on ketamine (SPL801B).

Clerkenwell Health is a clinical research organisation (CRO) in the U.K. that supports drug developers as they attempt to commercialize psychedelic therapies. Clerkenwell offers support from preclinical studies right up to Phase III of the drug development process.

Awakn Life Sciences is aiming to bring psychedelics therapy to the UK under its three pillars; psychedelic research, clinic platform, and practitioner training. The company operate ketamine clinics in Bristol and London. Additionally, Awakn is affiliated with researchers throughout the U.K. who are exploring the potential of psychedelics including ketamine and MDMA.