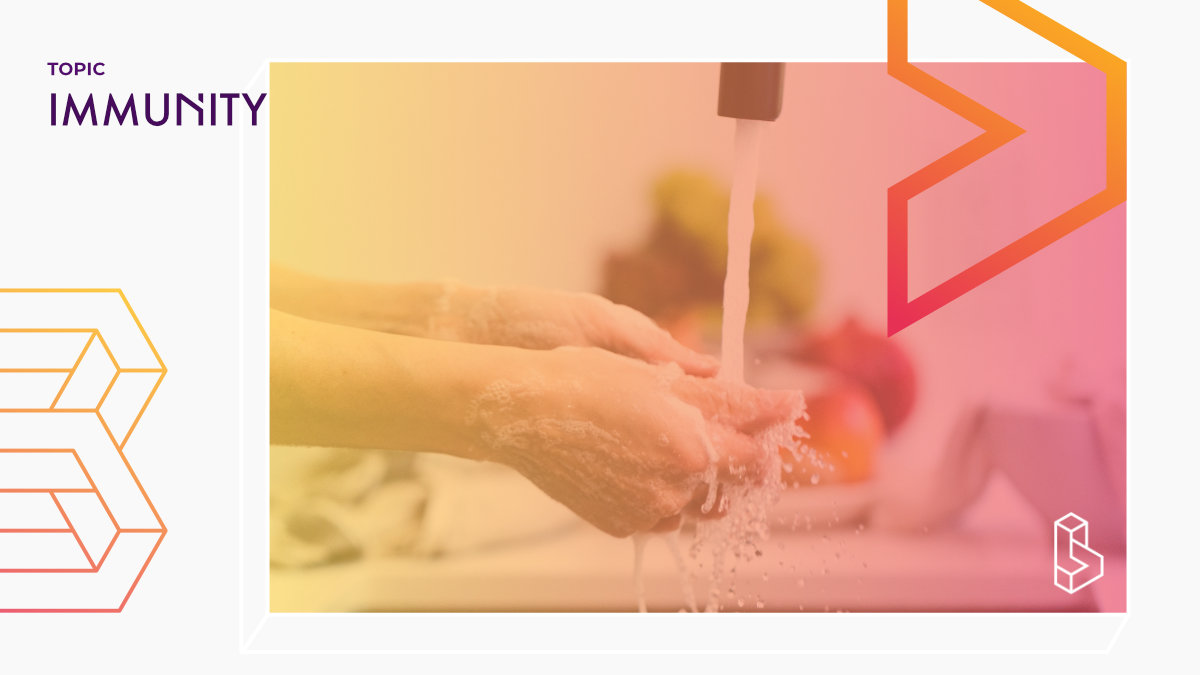 Nearly 4% of the world's population is affected by one of more than 80 different autoimmune diseases, the most common of which include type 1 diabetes, multiple sclerosis, rheumatoid arthritis, lupus, Crohn's disease, psoriasis and scleroderma.

Generally, autoimmune disorders cannot be cured but can be made more manageable with medications that suppress or otherwise alter the immune system. Common medications used to treat these disorders include; anti-inflammatory drugs, corticosteroids, immunosuppressants and pain-killing medication.

Eleusis, Pilz Biosciecnes and MYND are trying to harness the anti-inflammatory properties of psychedelics. Human trials are yet to take place.

Author: Iain Burgess is a researcher at Blossom. He studied Global Health (M.Sc.) and Physiology (B.Sc.) and has researched the various scientific, societal, cultural and political dynamics that have shaped our understanding of psychedelics throughout history.

Psychedelics hold promise for treating a range of mental health disorders like depression, anxiety, PTSD and many more. Each of these disorders is complex in nature and are generally characterized by a combination of abnormal thoughts, perceptions, emotions, behaviour and relationships with others [1].

However, despite the various underlying causes and the range of different symptoms of the many mental disorders, they all share one major commonality; they impact people psychologically. Subsequently, psychedelics possess the ability to alleviate the psychological impact people experience, helping them to an overall better quality of life.

The manner in which psychedelics exert their effects remains speculative at best. Nonetheless, as we are progressing through the psychedelic renaissance, researchers are finding that the therapeutic potential of psychedelics knows no limits.

Not only may psychedelics help us to avert an escalating global mental health crisis, but research is also showing that the capabilities of psychedelics are extending into the realm of physical disorders due to their anti-inflammatory properties.

Immunity refers to the ability of the body to resist a particular infection or toxin by the action of specific antibodies or sensitized white blood cells. Immunity generally involves the body’s inflammatory response.

Once the inflammatory cell signalling pathways are initiated, leukocytes, more commonly known as white blood cells, produce cytokines which then induced the inflammatory response [2]. At the tissue level, inflammation is characterized by redness, swelling, heat, pain and loss of tissue function [3].

However, sometimes the body mistakenly perceives its own tissue cells as harmful, leading to aberrant activation of the inflammatory response [4]. In this instance, persisting inflammation can lead to a variety of inflammation-associated disorders such as diabetes, cardiovascular disease and arthritis, amongst other autoimmune disorders.

Unregulated inflammation has also been implicated in neurodegenerative disorders including Alzheimer’s, Parkinson’s and Multiple Sclerosis [5]. The exact causes of these inflammation-associated disorders remain unknown at best. However, risk factors exist and include genetics, being overweight and smoking behaviour [6].

Generally, these autoimmune disorders cannot be cured but can be made more manageable with medications that suppress or otherwise alter the immune system. Common medications used to treat these disorders include; anti-inflammatory drugs, corticosteroids, immunosuppressants and pain-killing medication.

A recent report found that the global autoimmune disease therapeutics market accounted for nearly $109.83 billion in 2017, and is expected to reach $153.32 billion by 2025 [7]. Thus, it is no wonder that people are interested in using the potential of psychedelics to help treat these disorders.

The Potential of Psychedelics

Research in this particular area of psychedelic science is in its infancy. Nonetheless, researchers are postulating this potential role of psychedelics using the limited data that is available.

This hypothesis stems from the ability of psychedelics to bind receptors, such as serotonin and sigma-1 receptors, which have been shown to play crucial roles in numerous immunological processes [8].

How serotonin receptor (5-HT2A) agonists, like psychedelics, could act as anti-inflammatory agents is explored in a review article written by Thomas Flanagan and Charles Nichols. While the studies in the review have predominately been conducted in cellular and animal models, the findings that psychedelics block the production of pro-inflammatory mediators such as TNF-α warrants investigation in human models.

Attilla Szabó and Ede Frecska offer food for thought on the potential of DMT as a ‘biochemical Swiss Army knife’ in neuroinflammation and neuroprotection. Given that DMT has been shown to be a sigma-1 receptor agonist, it has the potential to suppress pro-inflammatory cytokines as well as simultaneously promoting neuroprotective mechanisms.

A more recent review paper has eloquently summarized what we know about psychedelics and their effect on the immune system. Furthermore, the review details the current state of knowledge regarding the biochemical processes in which psychedelics have been implicated and the potential therapeutic benefits we may incur with further research.

One of the first companies to begin working toward harnessing the therapeutic potential of psychedelics was Eleusis in 2013. The company was co-founded by Shlomi Raz and the aforementioned Charles Nichols, a current Professor of Pharmacology and Experimental Therapeutics at Louisiana State University.

In 2015 and 2016, Eleusis conducted two Phase I studies exploring the safety and efficacy of using lysergic acid diethylamide (LSD) in the context of Alzheimer’s disease (AD). The pathophysiology of AD has been linked to neuroinflammation however, the exact causes remain unknown.

While the trial was conducted in older healthy volunteers, the researchers found that low doses of LSD were well tolerated and their findings support the further clinical development of LSD for the treatment of AD.

The team at Eleusis are also focusing on transforming psilocybin into a safe, effective and affordable treatment for depression in a Phase II trial they have planned. In this trial, researchers will simultaneously focus on clarifying the role of psychedelics, specifically 5-HT2A receptor agonists, as modulators of immune function and make their findings clinically relevant in order to treat inflammatory disorders.

Pilz BioSciecne is another company that are trying to harness the anti-inflammatory properties of psychedelics. The team at Pilz are specifically targeting the role of pro-inflammatory processes in autism spectrum disorder. To do so, Pilz is developing a number of synthetic derivatives of classic psychedelics which they aim to bring to the clinical trial process.

MYND Life Sciences are developing MYND-604 as an oral dosage form of psilocybin for the treatment of major depressive disorder (MDD). The team at MYND are exploring the anti-inflammatory MYND-604 has in people who are depressed. Recently, MYND was awarded a patent for using MYND-604 to treat depression by targeting levels of neuroinflammation.

MYND is collaborating with Michael Smith Laboratories at The University of British Columbia in order to better understand the complex nature of neurological and psychiatric disorders and, in turn, develop the therapeutic application of psychedelics for treating these disorders. The researchers aim to therapeutically target the link between neuroinflammation and mental health disorders using psychedelics.

As research in this field progresses it is likely more companies will enter this space, eventually providing us with a novel viable therapy option in autoimmune and inflammation-associated disorders.

4. Felman, A. (2020). Everything you need to know about inflammation. Medical News Today. https://www.medicalnewstoday.com/articles/248423

8. Szabo, A. (2015). Psychedelics and Immunomodulation: Novel Approaches and Therapeutic Opportunities. Frontier in Immunology.

These are the institutes, from companies to universities, who are working on Immunity.

These are some of the best-known people, from researchers to entrepreneurs, working on Immunity.