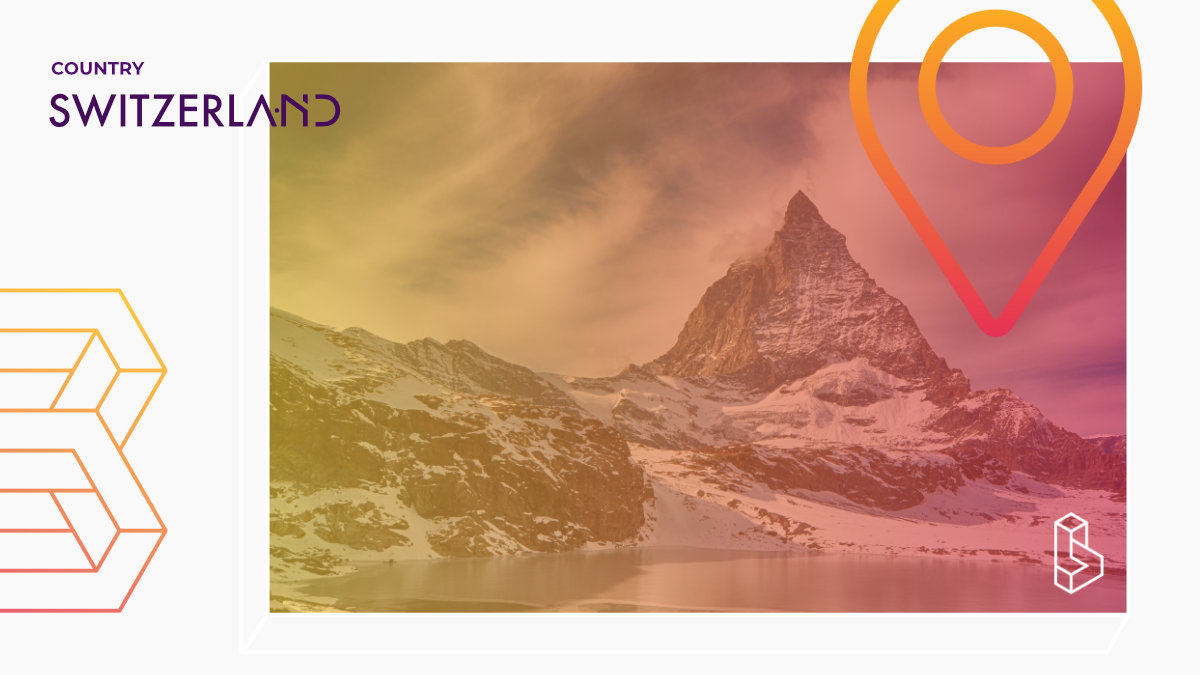 Switzerland became synonymous with psychedelic research following Albert Hofmann’s synthesis of LSD and isolation of psilocybin. Despite its small size, the country has conducted the second largest number of clinical trials into psychedelic medicines. Home to a number of prestigious scientific organisations, studies have been conducted on a wide range of psychoactive substances including ayahuasca, DMT and mescaline. Switzerland has allowed psychedelic-assisted therapy through compassionate use exemptions and has also had an outside impact on psychedelic research with 35 clinical trials being conducted in the country, surpassing any other country, bar the US.

Swiss chemist, Albert Hofmann, first synthesised LSD in 1938 and was the first to consume the compound five years later. Fifteen years later he isolated psilocybin and psilocin, cementing himself in the foundations of psychedelic research.

In 1951, Switzerland passed the Narcotic Drugs and Psychotropic Substances Act, to prevent unauthorised consumption and to regulate the availability of psychedelics for medical and scientific purposes. In 1972, Zurich recorded its first fatal heroin overdose, leading the government to adopt a progressive public health approach to drug policy, centred around harm reduction.

Switzerland legalised psychedelic-assisted therapy in 1988, with medical practitioners authorised to prescribe LSD and MDMA. A group setting approach was applied to the therapy, which would reduce the resources associated with the treatment, to increase its accessibility and adoption. Between 1988 and 1993, when the programme ended, almost 200 patients had been seen in a group setting, in studies that would inform trials in future populations.

From 2007, Switzerland restarted examination of the potential of LSD-assisted therapy, under an expanded compassionate use programme, and in 2012 conducted a study with MDMA to combat treatment-resistant PTSD. Subsequent studies investigated optimal dosages in therapeutic settings and the benefits of LSD in palliative care; sponsored by the Swiss National Science Foundation.
On the back of these results, the Swiss regulator has granted authorisations for over a dozen patients to access MDMA and LSD in a therapeutic setting. Initially, protocols were developed for individual therapy, to promote regulatory approval, however, group therapy trials were also approved in 2017, enabling researchers to benefit from the data collected nearly thirty years earlier.

In 2018, Switzerland conducted fMRI scans on subjects to observe changes in brain activity – pioneering research into how LSD impacts neuron activity to disrupt mental disorders. Decreased functional connectivity was observed within the default mode network with between-network connectivity intensifying, particularly in the thalamus and cerebral cortex.

In 2020, MindMed acquired data and patent rights for research into psychedelic medicines conducted at the University Hospital Basel over a 10 year period. Later that year, Switzerland approved MindMed’s phase IIa clinical trial into LSD’s efficacy to treat ADHD and a phase I trial into the application of LSD and MDMA in combination. The first-ever clinical trial, using both together, started in 2021, with the results expected to be published in 2022.

With an extensive history of research into psychedelic-assisted therapy, Switzerland has developed the framework, institutions and expertise to continue pioneering new treatments. Over 35 clinical trials have been conducted in the nation, with a conducive regulatory environment attracting drug developers to establish and invest in future studies.

Lysergic acid diethylamide (LSD, LSD-25, acid) is a serotonergic psychedelic. LSD binds to serotonin receptors, specifically the 5-HT2a receptor, as well as dopamine receptors (which psilocybin doesn’t bind to). The effects of LSD are noticeable at dosages measured in the millionths of a gram. Research studies use between 50 and 200 micrograms, which can produce effects for upwards of 12 hours. The study of LSD played a pivotal role in the discovery of the function of serotonin in the brain. Although widely studied in the 1960s, LSD is trailing behind psilocybin in terms of scientific interest.

Researchers in Basel, the city in which Albert Hofmann discovered LSD, are now testing the effects of this psychedelic on the human fear response. Researchers have shown that 100 micrograms of LSD are sufficient to reduce the fear response in healthy subjects who are shown pictures of others in a fearful state. They observed reduced activity in the amygdala (emotional centre), which was mirrored by the subjects’ reports that those who received the LSD dose experienced less fear than those who did not.

How LSD specifically, and psychedelics in general, are metabolised in the body has a direct influence on the intensity of the ‘lived’ experience. Researchers found that people who lacked copies of the CYP (Cytochrome P450) gene, which codes for an enzyme that breaks down LSD, had up to 75% more exposure, as measured by their blood plasma levels, of LSD. These participants had more intense and longer-lasting trips. Information on genetic differences could lead to the development of more personalised medicines or to more personalised dosing.

Another study in Switzerland, one of the few double-blind, placebo-controlled studies with LSD in patients, was conducted with 11 people who were suffering from life-threatening diseases. The patients underwent two sessions with either 200 micrograms or 20 micrograms (active placebo) LSD. The study found a significant decrease in anxiety and a trend towards lower scores on a measure of depression.

In 2020, MindMed launched Project Lucy in collaboration with Dr. Matthias Liechti and Dr. Peter Gasser and their team at University Hospital Basel, Switzerland. Project Lucy is exclusively dedicated to exploring the potential of LSD to treat anxiety disorders, with Phase-IIa trials nearing completion. The Phase-IIb trial will focus on experiential doses of LSD, administered by a therapist. MindMed aims to submit an application for an investigational new drug (IND) with the US FDA.