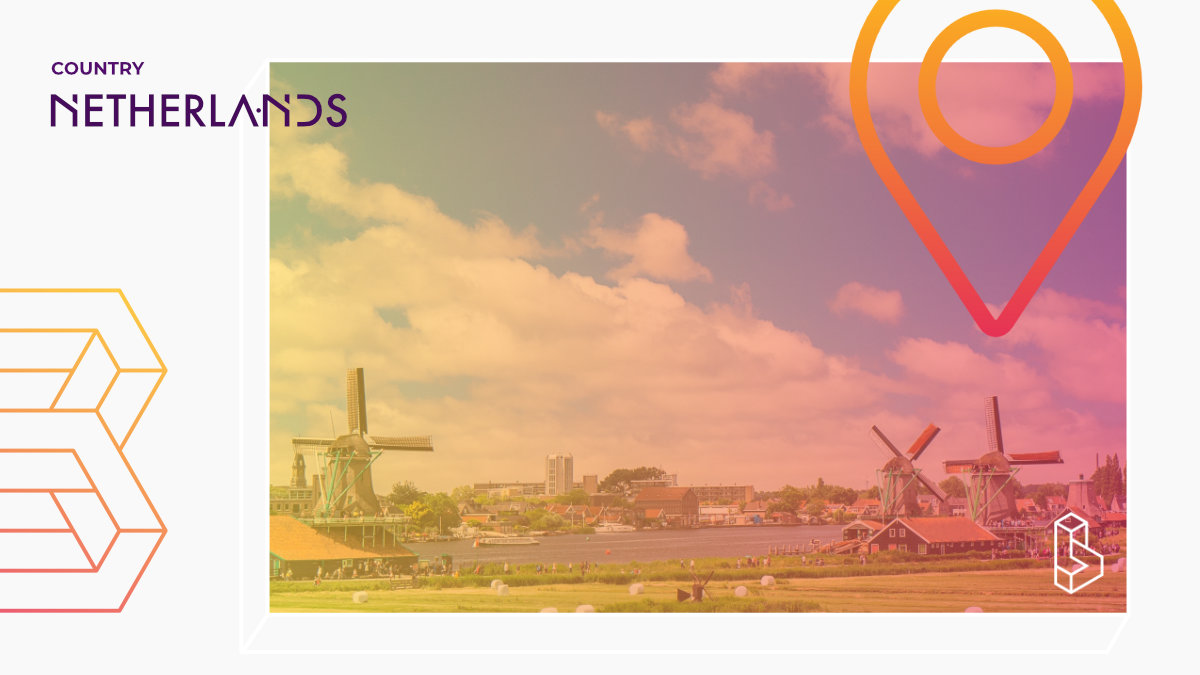 In the Netherlands, psychedelic research is ongoing at several universities. The country is considered to have one of the most liberal drug policies in Europe with both cannabis and psilocybin truffles widely available in specialist stores. The Netherlands is home to many psychedelic retreats including Synthesis and organizations like the OPEN Foundation that is responsible for ICPR.

Psychedelic Research in The Netherlands: A Brief History

Psychedelic research began in The Netherlands during the first era of research in th 1950s and 1960s. C. H. van Rhijn and G. W. Arendsen Hein began adminstering LSD in tandem with psychotherapy in the late 1950s at the psychiatric clinic Brinkgreven in Deventer and the Salvation Army clinic Groot Batelaar in Lunteren, respetively. Famed Dutch psychiatrist, Jan Bastiaans, is reported to have treated around 300 patients with hallucinogens, mainly with success, he claimed, until his retirement from the Jelgersma clinic of the University of Leiden in Oegstgeest in 1988. As is the case with many countires, the socio-political setting in The Netherlands and the world over in the 1960s led to the majority of psychedelic substances becoming illegal in the country.

Psilocybin mushrooms remained legal in the country until 2008 when a person reportedly jumped out of a window while under the influence of mushrooms. The political backlash saw a list of psilocybin mushrroms banned under new legislation all while psilocybin truffles remained legal. Pure extractions of psychedics (eg. psilocine, mescaline, DMT), and ayahuasca are illegal even for religious use. However, psychedelic cacti, 5-MeO-DMT, iboga and the likes are all widely available.

Psychedelics in The Netherlands Today

Given the more liberal policies surrounding psychedelic drugs in The Netherlands, research with these substances is underway at many of the countries instituions. One of these instituions is Maastricht University. At the the psychopharmacology department, early research was focused on (the dangers of) MDMA. Now, other research is ongoing into cannabis, microdosing, and novel psychoactive substances (NPS). The work of researchers like Kim Kuypers, Johannes Ramaekers and Natasha Mason is known the world over. These researchers at the rest of the team in Maastricht are working with Silo Pharma and the Becklely Foundation.

While Leiden University doesn’t have a dedicated research center for psychedelics, several staff members from their medical center and psychology faculty are working with psychedelics. Researchers at the university are working in cooperation with other dutch universities including, Utrecht University, as well as companies such as COMPASS Pathways.

The OPEN Foundation is the largest non-profit operating in the psychedelic space in the Netherlands. Since is founding in 2007, OPEN has organized numerous psychedelic conferences in the country. Every four years, OPEN hold the Interdisciplinary Conference on Psychedelic Research (ICPR) in Haarlem which focuses on academic research in the field. The Foundation has a mission towards integrating the benefits of psychedelics into science, healthcare, and society. OPEN also operates from a set of core values that act as guiding principles for decision making.

Founded in 2018, Synthesis is now one of the leading international psilocybin retreats. The organization offers five different type of retreats, mainly with psilocybin truffles, and caters for an international clientle. Synthesis has recenlty expanded its operations to Oregon (U.S.) in anticipation of the roll-out of psychedelics therapy in 2023.

Pure extractions of psychedics (eg. psilocine, mescaline, DMT), and ayahuasca are illegal even for religious use. However, psilocybin truffles, psychedelic cacti, 5-MeO-DMT, iboga and the likes are all widely available.


Psilocybin - Legal
Psilocybin truffles are legal in The Netherlands *

The esketamine nasal spray Spravato is currently the only psychedelic availble with a prescription in The Netherlands. Given that psilocybin truffles are legal in the country, people can attend privately run retreats.

Since 2018, Synthesis have been offering private retreats throughout The Netherlands.

The commonness of each diagnosis in Netherlands. Total (estimated) prevalence in the last year info is available.