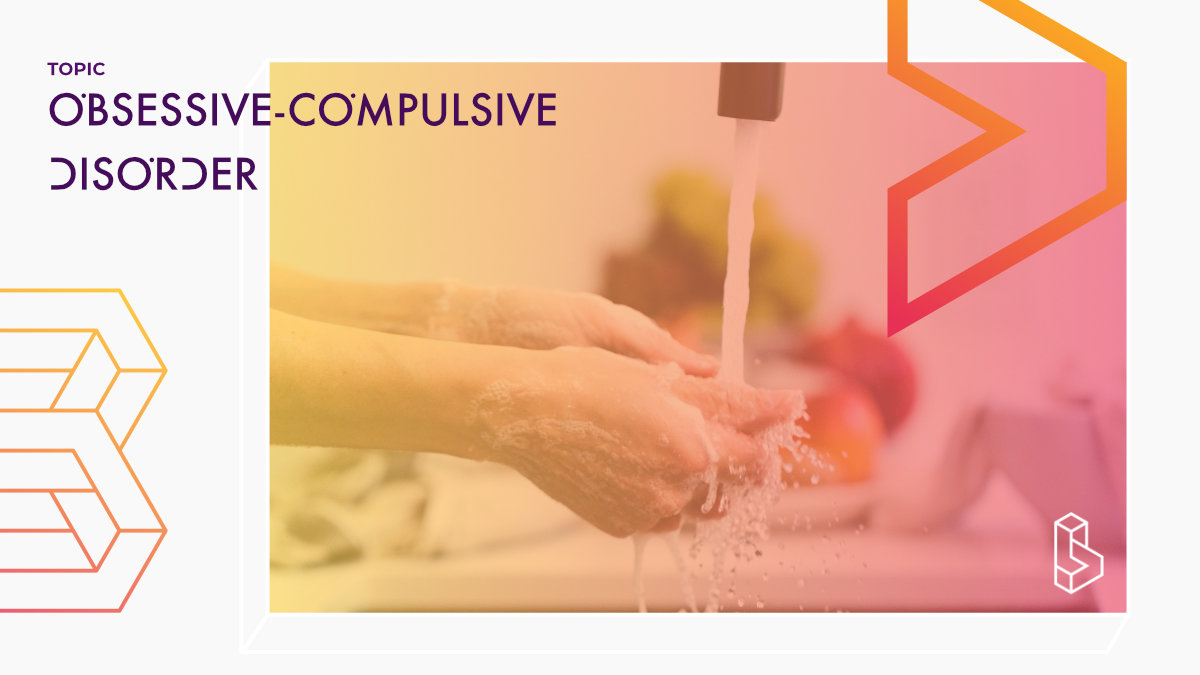 Obsessive-compulsive disorder (OCD) is categorized as an anxiety disorder. It is estimated that there are 70 million people living with OCD worldwide. OCD is ranked as one of the 10 most disabling illnesses in terms of lost income and decreased quality of life.

A form of cognitive-behavioural therapy, known as Exposure and Responsive Prevention (ERP), has the strongest evidence in supporting its use in the treatment of OCD. Medications that have been FDA approved for the treatment of OCD include the antidepressants Clomipramine, Fluoxetine, Sertraline, all of which are SSRIs.

One of the first modern clinical trials using psychedelics took place in 2006 and used psilocybin to treat OCD. The lead researcher of this trial, Dr Francisco Moreno is conducting a new trial on the matter at the University of Arizona. Another Phase I study using psilocybin to treat OCD is taking place at Yale in collaboration with the Heffter Research Institute.

Author: Iain Burgess is a researcher at Blossom. He studied Global Health (M.Sc.) and Physiology (B.Sc.) and has researched the various scientific, societal, cultural and political dynamics that have shaped our understanding of psychedelics throughout history.

What is obsessive-compulsive disorder?

Obsessive-compulsive disorder (OCD) is a disorder in which people have recurring, unwanted thoughts, ideas or sensations (obsessions) that make them feel driven to do something repetitively (compulsions) [1].

Compulsions are defined as; repetitive behaviours mental acts the person feels driven to perform in response to an obsession. These behaviours or mental acts are aimed at preventing or reducing distress or preventing some dreaded event or situation [2]. Examples of obsessions include fear of getting contaminated by people or the environment, aggressive or horrific thoughts about losing control and harming yourself or others.

Compulsions may include actions such as washing and cleaning, checking, counting, excessive or ritualized hand washing, ordering or arranging things in a particular way [3].

OCD affects an estimated 1-2% of the population and is ranked as one of the 10 most disabling illnesses in terms of lost income and decreased quality of life [4].

The exact causes of OCD remain unknown with genetic and epigenetic factors thought to be involved (Mayo Clinic, 2020). OCD may also be related to other mental disorders, the most common being anxiety disorders followed by mood disorders like major depressive disorder [5].

Diagnosing OCD typically involves psychological evaluation by a trained medical professional utilizing diagnostic criteria set out in manuals such as the DSM-V. Other tools exist to measure the severity of OCD behaviours, such as the Yale-Brown Obsessive-Compulsive scale (Y-BOCS) which is a semi-structured interview considered to be the gold standard in the measurement of OCD severity.

Like many mental disorders, psychotherapy is the preferred treatment option. A form of cognitive-behavioural therapy, known as Exposure and Responsive Prevention (ERP), has the strongest evidence in supporting its use in the treatment of OCD [6].

In ERP, exposure refers to exposing yourself to the thoughts, images, objects, and situations that make you anxious and/or start your obsessions. Response prevention refers to making a choice not to do a compulsive behaviour once the anxiety or obsessions have been “triggered.”

Medications that have been FDA approved for the treatment of OCD include the antidepressants Clomipramine, Fluoxetine, Sertraline, all of which are SSRIs [3]. About 70% of people with OCD benefit from ERP and/or medication [6].

In the world of psychedelics, little attention has been given to utilizing the potential of psychedelic drugs to treat OCD. Nonetheless, some researchers have conducted some small-scale clinical trials and more trials are set to take place in the next few years.

Based at the University of Arizona, Dr. Francisco Moreno is one of the most prominent researchers in this area of psychedelics. As far back as 1998, Moreno suggested exploring the use of psychedelics to treat OCD given that they are potent 5-HT2 receptor agonists.

In 2006, Moreno and colleagues (2006) conducted a preliminary study (n=9) into the effects of psilocybin in those with OCD, ultimately reporting no adverse effects and improvements in OCD symptoms using the aforementioned Y-BOCS.

Moreover, Moreno is currently leading a new trial utilizing psilocybin to treat OCD at the University of Arizona. Participants in this trial (n=15) have been randomly assigned low doses or high doses of psilocybin (7mg/70kg or 21mg/70kg once per week, every week, for 8 weeks) and their OCD symptoms will be measured using the Y-BOCS.

Another trial, that is currently recruiting participants, at Yale University in collaboration with the Heffter Research Institute is also focusing on utilizing psilocybin to treat OCD.

Led by Dr. Benjamin Kelmendi, this double-blinded trial differs from that of Moreno’s as it is focusing on the effects of a single high-dose of psilocybin (17.5mg/70kg) on OCD symptoms.

However, these trials do share an important commonality; neither are using any form of psychotherapy, therapy to help participants gain a better understanding of the psychedelic experience. Instead, both research groups are (at this time) solely interested in the psychopharmacological effects of psilocybin.

To learn more about the current state of research, a recent review of the potential of psilocybin to treat OCD by Edward Jacobs can be found here.

Notwithstanding, a case report has recently been published regarding a male adult with OCD who showed a clinically meaningful reduction of his OCD symptomatology after the consumption of psilocybin-containing mushrooms.

The man ingested psilocybin-containing mushrooms (2g dried weight; Psilocybe caerulescens) every 2 weeks over a 6 month period. He reported feelings of dissociation without hallucination and the disappearance of OCD symptoms one hour after ingestion and was able to perform most of his daily tasks and work without interruptions which meaningfully improved his wellbeing and quality of life for two weeks after each ingestion. The Y-BOCS confirmed these findings [7].

Other than psilocybin, ketamine has been proposed as having the potential to treat OCD symptoms. In this case study, a patient with OCD was promisingly treated with intranasal ketamine and cognitive-behavioural therapy (CBT).

At present, no companies are specifically focusing on utilizing psychedelics to treat OCD. However, as research in this area progresses it is likely companies will seize this opportunity in order to help those living with OCD.

Using psychedelics to treat OCD is garnering further attention by prominent researchers including Prof. David Nutt. Nutt and the team at Imperial College London are planning a trial that will assess 20 patients, who will receive 2 sessions of psilocybin therapy and will be investigated using the Y-BOCS and a range of other technical measures [8].

7. Lugo-Radillo, A., & Cortes-Lopez, J. (2021). Long-term Amelioration of OCD Symptoms in a Patient with Chronic Consumption of Psilocybin-containing Mushrooms. Journal of Psychoactive Drugs, 146-148.

These are the institutes, from companies to universities, who are working on Obsessive-Compulsive Disorder.

Dr Franscio Moreno at the University of Arizona has been exploring the potential of psychedelic's to treat OCD.

The Centre for Psychedelic Research studies the action (in the brain) and clinical use of psychedelics, with a focus on depression.

The Yale Psychedelic Science Group was established in 2016.

The Heffter Research Institute has been advancing psychedelics (psilocybin) as medicines since 1993.

These are some of the best-known people, from researchers to entrepreneurs, working on Obsessive-Compulsive Disorder.

Francisco A. Moreno, M.D. is Professor of Psychiatry and Associate Vice President at the University of Arizona

David Nutt is known as a great advocate for looking at drugs and their harm in an objective and scientific manner. This got him dismissed as ACMD chairman. He subsequently wrote the book Drugs Without the Hot Air.

Safety, Tolerability, and Efficacy of Psilocybin in 9 Patients With Obsessive-Compulsive Disorder