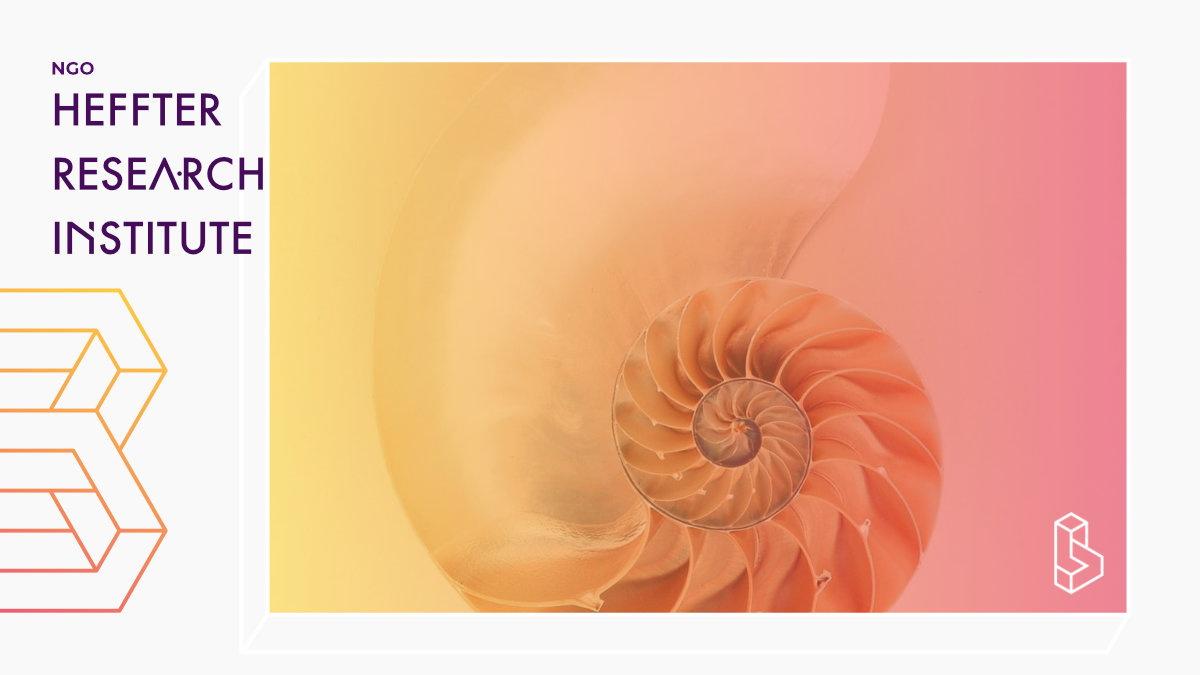 The Heffter Research Institute has been advancing psychedelics (psilocybin) as medicines since 1993.

“Advancing studies on psilocybin for treatment of addictions and other mental disorders, with the highest standards of scientific research.”

The grants (totaling $3.1 million) between 2011 and 2014 have been instrumental in funding some of the most seminal trials with psychedelics. The work that the Heffter Research Institute has made possible is directly responsible for the founding of the Johns Hopkins Center for Psychedelic Research and indirectly for many of the human trials done since then.

“The Institute is named in honor of Dr. Arthur Heffter, a turn-of-the-century German research pharmacologist, who was the first scientist to study, systematically, a naturally-occurring hallucinogen, publishing his work in 1897.“

David Nichols has written out a history of the institute in ‘The Heffter Research Institute: past and hopeful future‘

All the people below are members of the Board of Directors.

“Heffter-funded scientists have designed the leading studies on psilocybin at prominent research institutions in the U.S. and Europe, including Johns Hopkins University, New York University, University of California-Los Angeles, the University of Zürich, and Yale University.”

The institute has made possible over 80 publications which can be found on their website.

The institute lists news about their sponsored research on their website.