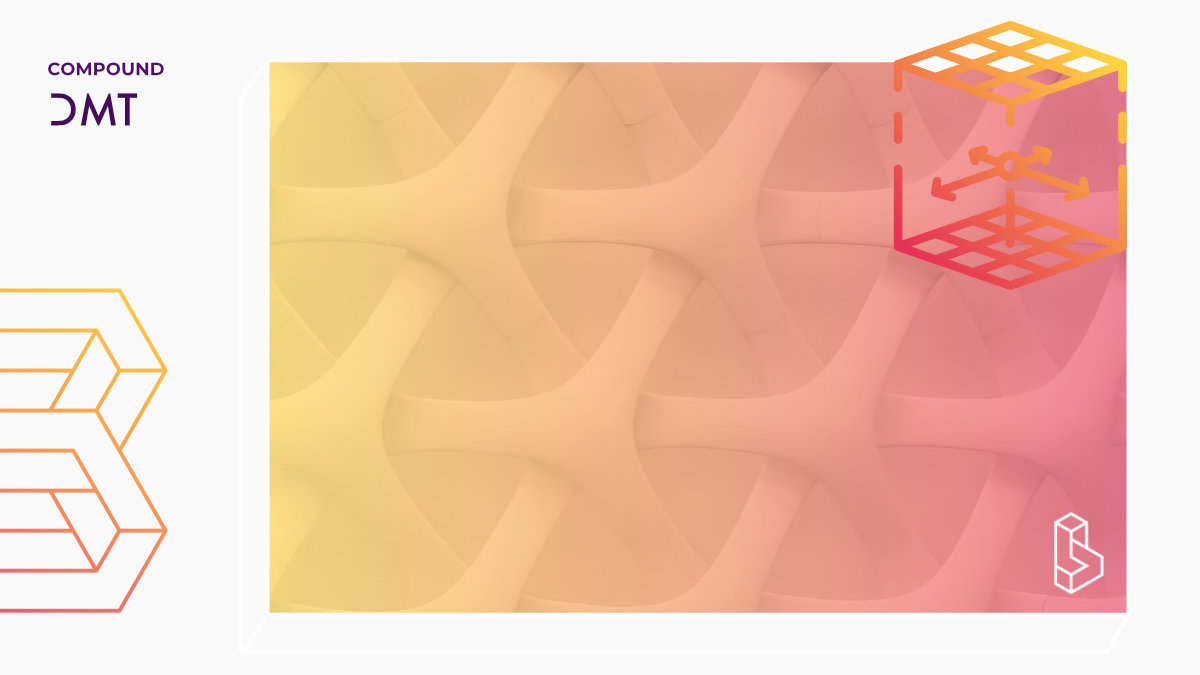 N,N-dimethyltryptamine (DMT) is a powerful yet short-lived hallucinogenic drug, which is a natural component of many living plants and animals and is found in high concentrations in some plants used for psychedelic purposes, such as Mimosa tenuiflora and Banisteriopsis caapi (one half of the ayahuasca brew). Similar to psilocybin and LSD, DMT produces a visual and hallucinogenic experience, yet at a much more intense and shorter duration. DMT is also listed as a Schedule I controlled substance under the UN Convention on Controlled Substances 1971. The chemical structure of DMT is similar to the anti-migraine drug sumatriptan, and it acts as a non-selective partial agonist at most or all of the serotonin receptors, particularly at the serotonin 2a receptor. There exists anecdotal evidence that DMT can be used to treat conditions such as chronic migraines. While research is now beginning to probe into the mechanisms of DMT, notably at Imperial College London, there is virtually no modern clinical data on the use of pure DMT for any medical purposes. A low dosage of DMT is considered to be between 0.05 and 0.1 milligram/kilograms body weight. The ‘psychedelic’ threshold for DMT is believed to be 0.2 milligram/kilograms body weight.

Last update of this page