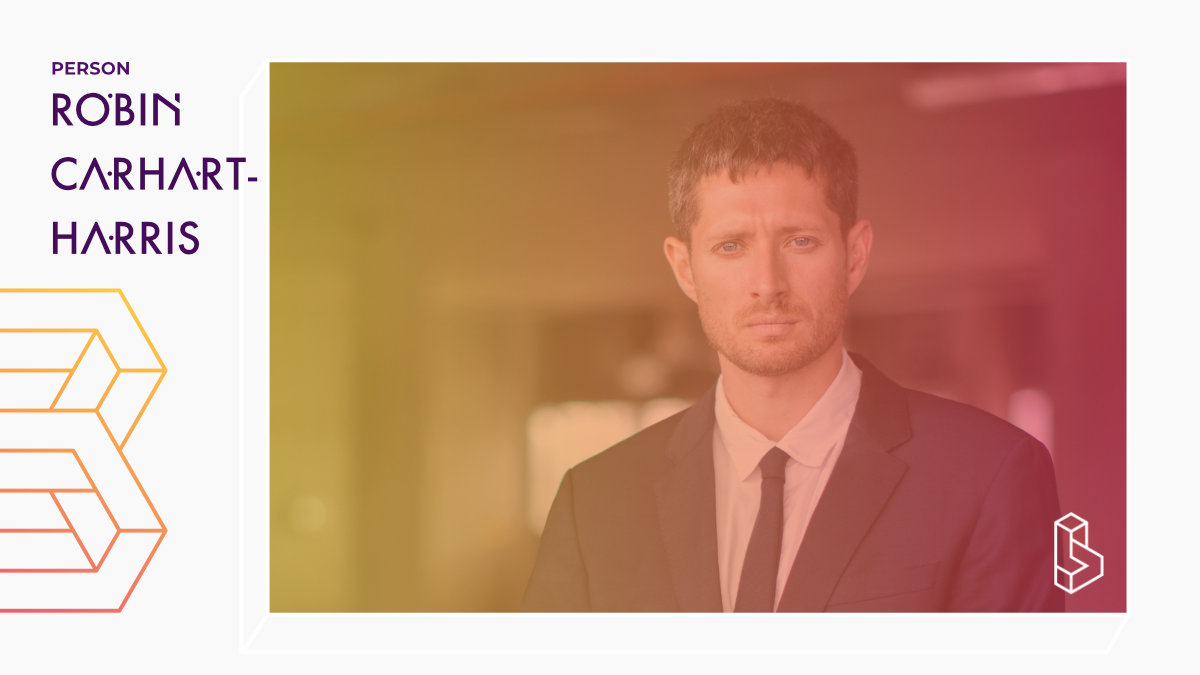 Dr. Robin Carhart-Harris is the Founding Director of the Neuroscape Psychedelics Division at UCSF.

Previously he held the director role at Imperial College London, where he has designed a number of functional brain imaging studies with psilocybin (magic mushrooms), LSD, MDMA (ecstasy) and DMT (ayahuasca), plus clinical trials of psilocybin for treatment-resistant depression. His scientific contributions to psychedelic-assisted therapy could play a significant role in the future of psychedelics for mental health care.

Robin Carhart-Harris got his PhD at the University of Bristol (2009) and has worked at Imperial College London since then. When the Centre for Psychedelic Research was founded, he became its director.

Since 2021 he is the founding director of the Neuroscape Psychedelics Division at the University of California, San Francisco (UCSF).

He has given many talks:

More on the web
Profile | Even more