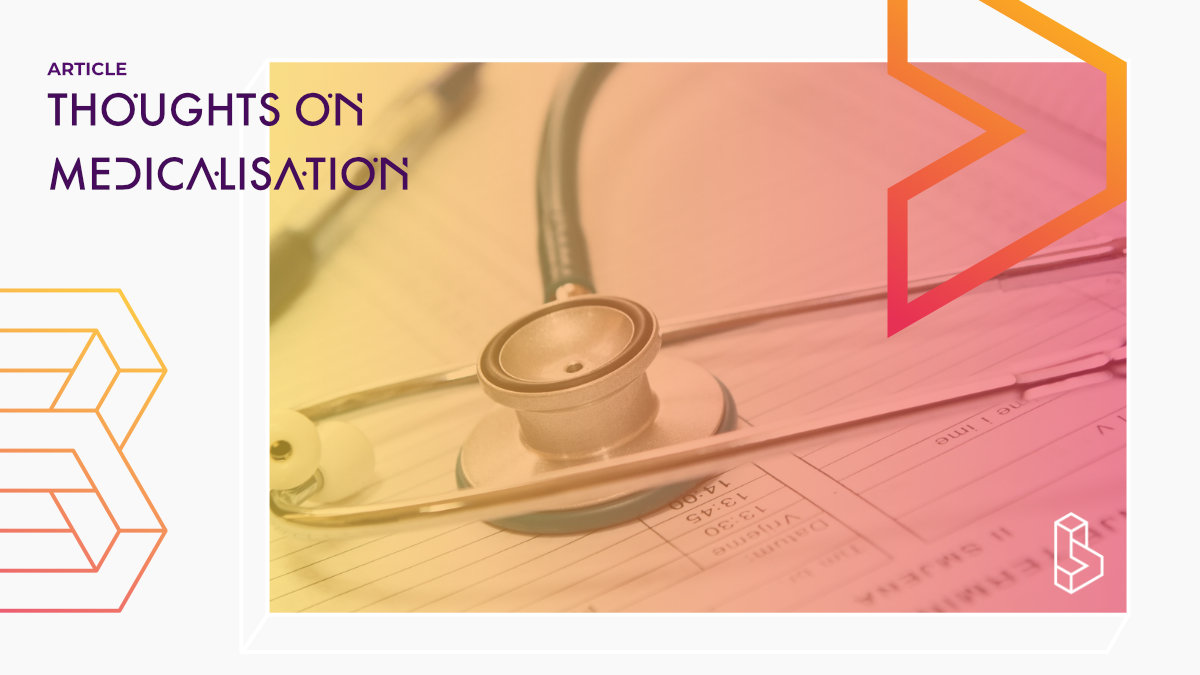 Last week I attended the Virtual Psychedelics Conference (by Microdose). The conference attracted some of the most famous luminaries in the industry. Robin Carhart-Harris gave a quick overview of the (brain) research that has been done with psychedelics. Dennis McKenna gave us a quick tour through (his personal) history of mushrooms. Rick Doblin ended the two-day conference and highlighted his anti-patent views and how MAPS is pushing through MDMA (and other substances) through FDA approval.

But at the same time, the conference was filled with for-profit companies, some only in existence for a few months, without any in-depth knowledge of the field. You had a front-row seat in everyone’s living room. And as much as we want to believe that we’re in the third decennial of the 21st century, technical difficulties and lost connections were commonplace.

The conference, podcasts by Psymposia, and the Spring Bulletin of MAPS made me think even more about the apparent divide between for-profit and non-profit, and the slightly different divide between medicalization and wider access. This article explores my current thoughts on the topic.

You just have to look at one investor brochure or psychedelics company website (e.g. EI Ventures) to bump into stats about the number of people suffering from depression (322 million), PTSD (300 million), mental illness (1 in 5 in the US), etc.

Implicitly, the connection is made between those numbers and the possibility for psychedelics (including MDMA) for (completely) solving these issues. This is not true. They may become an awesome tool in our toolbox, they are not magic bullets.

In his closing speech, Doblin showed the proposed procedure for MDMA therapy, this included 3 preparatory meetings, up to 3 sessions with MDMA, and 3 integration meetings after each one. This will not make therapy cheaper. But, it will have a chance of making it much more effective.

Doblin also argued against the need for someone with a PhD or MD to be present (since most of their training isn’t per se relevant or better than that of a therapist). But even in the most optimistic case, I don’t see MDMA or psilocybin therapy becoming more accessible than current therapies. At least not when limited to the current constraints.

What if people self-medicate?

What if someone could self-medicate with MDMA or psilocybin with a friend present? In a way, it’s a radical thought. What if something goes wrong (physical or mental)? What if the ‘friend’ misuses the vulnerable state that the person on the psychedelic is in? And there are many more ‘what if’ scenarios to be thought of.

Yet, many millions use psychedelics, mostly without incidents (6.6% of young adults (15-33) in The Netherlands used MDMA last year, EMCDDA). A large part of this group might be of sound mind and body, but it would surprise none that many of these users have some mental difficulties themselves and weren’t harmed by the drug experience.

Of course, in this generalization, I acknowledge that the normal psychedelic drug user isn’t always using it therapeutically. Yet signs, including with people around me, point towards new insights gained and positive long term changes from the occasional use of psychedelics. Another thing to note about this ‘recreational’ use is that the circumstance is not always very good (dancing in the sun for hours), and still, there are few incidents.

Would it be radical to think that people can use a psychedelic to improve their mental health? I think not, and maybe that (expensive) therapist isn’t even needed for the whole duration. In an interview with Psychedelics Today, Dylan Beynon gave a clear overview of how Mindbloom is using ketamine tablets for a guided experience that hardly involves a therapist.

You do get to see one, but only for the screening and introduction. The session itself consists of sitting in a ‘gravity’ (read: fancy) chair and listening to ambient music (and doing a lot of thinking). The costs? At $250 per session, it looks at least an order of magnitude cheaper than what I expect FDA approved psilocybin and MDMA therapies to cost.

Is ketamine as effective as other psychedelics? A recent rat-model study and earlier research suggest it might not be so. But if we put that discussion aside, this model may give us a peek at other modalities of what could be possible.

Let me sketch one possible future, a somewhat idealised one.

It’s the year 2030 and you don’t feel like life is going your way, if you would take a battery of tests, one could say you fit the criteria for depression. A friend has told you about peer-guided psychedelic therapy he did last year, he would gladly help you with it.

As you ask him more questions, he explains that you have a call with a medical professional who gives you a consult followed by a day in which he can be a sitter for you. In the consult you will be asked questions about your medication use, fill in some questionnaires, and receive more information about what to expect during a psychedelic experience. At the end of the call, the medical professional advises you to take MDMA and prescribes a dose to be picked up at your pharmacy.

On the day of the session, you talk about your expectations and follow a checklist as provided. You’re quite nervous, drugs aren’t really your thing, but in a way you’ve been doing drugs like anti-anxiety pills for many years already. As the day progresses you think about the blanket of sadness that you’ve been feeling, the causes, the negative thoughts that you’ve been having, and you talk extensively with your friend.

It was an optional service, but you decided to have another call with the medical professional and he helps you further integrate the experience. After the experience, you feel that you’ve reevaluated life and feel already quite a bit better about it. You start thinking about who else you should recommend it to.

This (hypothetical) scenario is not something I would see possible for someone with severe depression or with PTSD from abuse. I do think that there is a place where much more extensive guidance is needed. This is the place where FDA approval and strict protocols need to find a place.

And we shouldn’t forget that many of the current mental ills are part of a larger system. People aren’t happy because they crave likes on Instagram, want to have the latest fashion, are in debt, don’t have food security, and are alone and lonely. These are systematic changes that also need to be addressed and although psychedelics can help here, they shouldn’t be used as a band-aid to cover the underlying problems.

But if we could help millions of people by increasing access to psychedelics, isn’t it our moral duty to do so? The exact way forward is unknown (and possibly unknowable), only the future will tell. A future that we can hopefully shape.