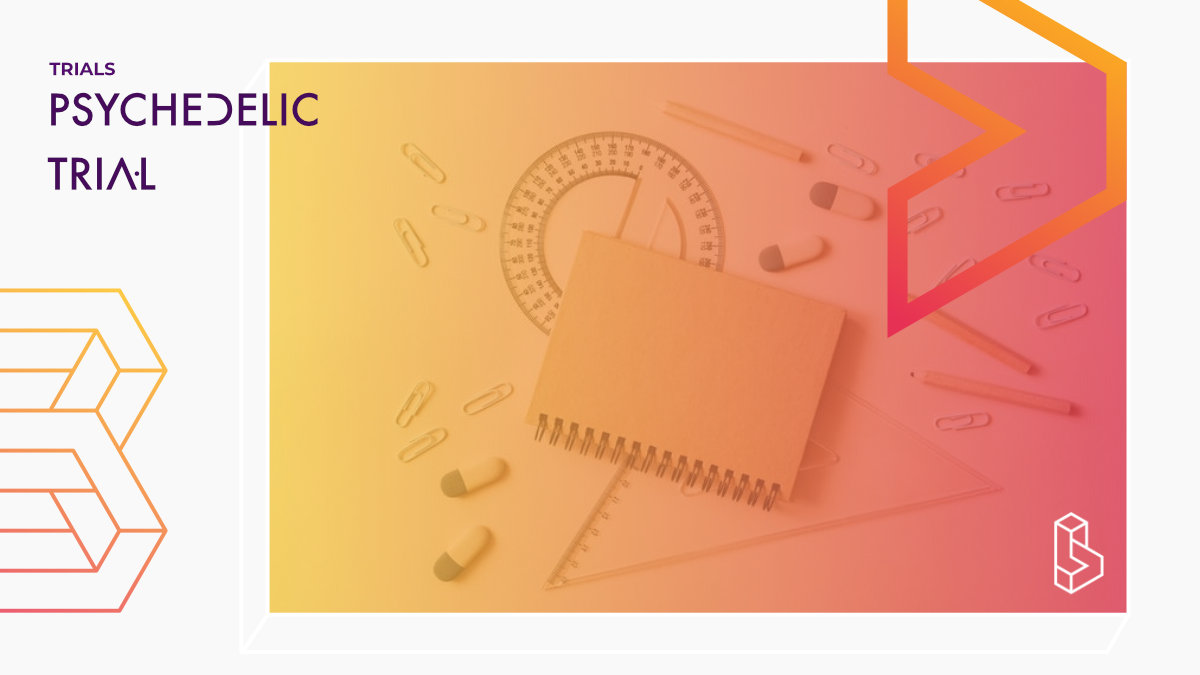 Investigators will conduct a trial to evaluate the use of Ketamine as an alternate treatment for people with Major Depressive Disorder.

This study plans to explore the potential that ketamine’s rapid antidepressant action holds for improving outcomes in patients presenting to the Emergency Department with severe depression.

Since this is a controlled trial we will use an IV of Ketamine or and equivalent volume of Diphenhydramine. Subjects will be randomly assigned to receive Ketamine or Benadryl. Investigators will then compare measures of mood pre- and post-infusion in the Emergency Department. To supplement self-reported measures of depressive symptoms(e.g. mood), investigators will obtain objective measures of the biological aspects of Major Depressive Disorder.

To explore the use of ketamine as a potential rapidly-acting antidepressant (RAA) for Emergency Department (ED) patients with major depressive disorder (MDD). Investigators will conduct a randomized controlled study to evaluate the rapidity and persistence of antidepressant effects of a single sub-anesthetic dose of intravenous (IV) ketamine (0.25mg/kg) or an equivalent volume of diphenhydramine (25mg) delivered IV over 1-2 minutes, by comparing measures of mood pre- and post-infusion in Emergency Department (ED) patients with MDD. Subjects will be randomly assigned (1:1) to receive a bolus of ketamine or diphenhydramine. To supplement self-reported measures of depressive symptoms (e.g., mood, suicidal ideation, etc.), investigators will obtain objective measures of heart rate and heart rate variability, measure serum levels of the pro- and anti-inflammatory cytokines (interleukin IL-1, IL-2, IL-6, IL-8, IL-10, IL-12, and tissue necrosis factor, TNF-α), which have been shown to play an important role in stress, depression and suicidal behavior. In addition, investigators will obtain serum levels of brain derived neurotrophic factor (BDNF) because reduced serum BDNF has been described during acute depressive episodes in patients with MDD, with reports of rescue effects following treatment with various antidepressants and with ketamine (Aydemir 2005, Gervasoni 2005, Karege 2002, Karege 2005, Duncan 2013, Shimizu 2003). Investigators will also measure serum magnesium levels, as these have been shown to correlate in a predictive manner with response to conventional antidepressants (Camardese 2012), and there are data to suggest that ketamine's efficacy in treatment-resistant depression could be related to a relative magnesium deficiency in such patients (Murck 2013). This study will allow investigators to determine to what extent low-dose ketamine, an N-Methyl-D-Aspartate (NMDA) antagonist, achieves a rapid reduction in symptoms for severely depressed ED patients with or without suicidal ideation. For decades, much higher doses of IV ketamine (1-2mg/kg) have been used routinely in the ED as a dissociative anesthetic (Green 2011). In 2011, an open-label study was the first published of the use of low dose ketamine (0.2mg/kg), administered by rapid intravenous infusion, in the ED setting for acutely depressed patients which demonstrated its feasibility, safety, preliminary efficacy and acceptability to both ED patients and staff (Larkin 2011). One long-term goal of this research is to expand treatment options available to depressed ED patients that mitigate the need for inpatient admission and serve as a safety bridge to future out-patient treatment for major depression. As an adjunct to standard treatment, low-dose NMDA receptor antagonists have the potential to positively impact: ED waiting times; repeat visits to the ED; short-term risk of suicide attempts; length of stay on inpatient units and the need for hospital admissions for many acutely depressed patients.

NYU Langone Health
This company doesn't have a full profile yet, it is linked to a clinical trial.