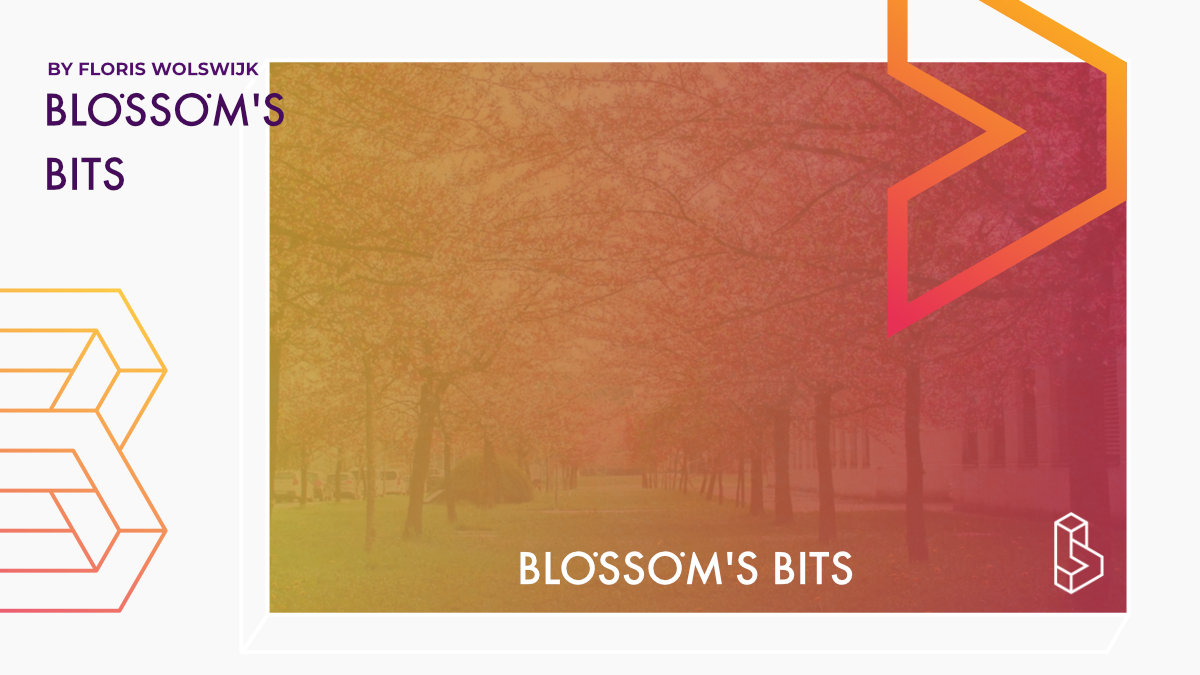 That is the number of people that have gone through psychedelic trials for which we have data that extends beyond three months.

We need more data if we want psychedelic-assisted therapy (PAT) to scale.

All the studies covered here are clinical trials. In other words, observational studies (e.g., from ibogaine clinics) or (prospective) survey studies are excluded.

About half the participants come from the MAPS MDMA-AT for PTSD Phase II trials. The pooled data of 91 participants show an increase in remission (PTSD score below a certain threshold) from 56% at the study end to 67% at the 12-month mark.

An additional 16 participants from the Phase I trial have been followed up on average 4 years (45 months) after the study. The headline number reported is that 74% saw a continued meaningful improvement.

A third study funded by MAPS looked at MDMA-AT for couples where one partner had PTSD. The analysis six months out reports positive findings, but with only 12 participants (6 couples), there are no statistical analyses.

Several trials with psilocybin also find positive long-term outcomes. A 12-month follow-up of the psilocybin-AT trial for depression finds a response of 75% (usually defined as >50% decrease in symptoms) and remission of 58%.

Similar results have been found for those battling life-threatening cancer. 16 of the original 29 participants provided data 4 years later (45 months). They reported a 60% response and 50% remission (measured with BDI).

A trial from the team at Imperial College London followed up six months after psilocybin treatment with psychological support. At that time, 31% showed a response (vs 47% at 5 weeks). Noted should be that from the 19 participants, five obtained psilocybin, five sought out therapy, and six started antidepressants again (after the first 5 weeks).

Psychedelics for smoking cessation look promising. A follow-up with 15 participants shows 67% smoke-free at 12 months and 60% at 30 months.

An interview study 12 months after LSD for anxiety related to life-threatening cancer showed that 78% (7 out of 9) reported continued reductions in anxiety.

A clinical trial with ayahuasca finds that five years later, participants found the experience to be one of the most meaningful of their lives. Alas, the interviews indicate positive effects subsided after about five weeks. None of the eight participants sought out ayahuasca after the study.

This is the data that is available from published research papers.

I’ll write more about what long-term data we can expect soon.