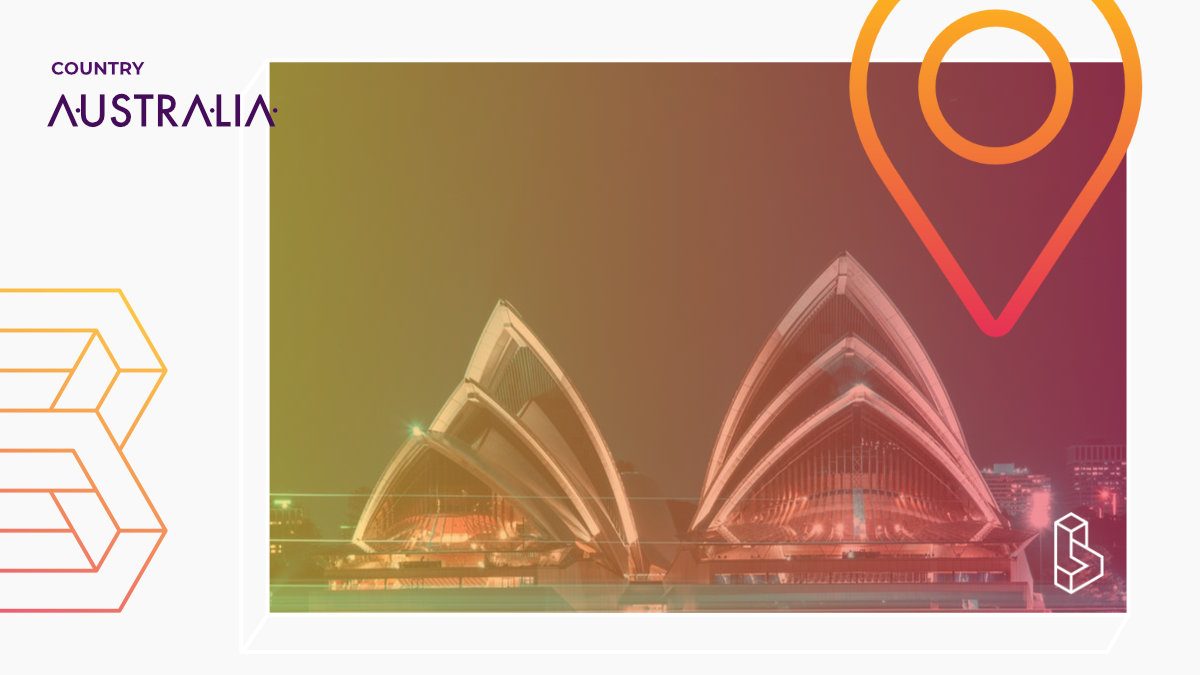 The majority of psychedelics are illegal in Australia. However, the Australian Government has begun to recognise the therapeutic potential of these substances after providing a $15 million grant to psychedelic researchers in January 2022. At present, ketamine is the only exception as Spravato is available upon medical referral while private ketamine infusions clinics exist.

In August 2020, the Green Party in the Australian Capital Territory (ACT) committed to supporting the introduction of regulated psychedelic therapies as part of its drug law reform election platform. Although the changes to the Therapeutic Goods Administration (TGA) at the start of the year were not honoured, more money is going towards research that could provide evidence for allowing the therapeutic use of psilocybin in Australia.

In Australia, Mind Medicine Australia (MMA) and St Vincent’s Hospital, Melbourne, are cooperating on a psilocybin study for anxiety in terminally ill cancer patients. MMA is a registered charity that aims to support safe and effective psychedelic-assisted treatments, via clinical research. MMA focuses specifically on the clinical application of medicinal psilocybin and medicinal MDMA for mental health conditions, such as PTSD and anxiety.

This effort is greatly assisted by the recent AU$15 million Medical Research Future Fund (MRFF), a competitive grant that was launched in January 2022. The money will be used to fund seven clinical trials in Australia with psilocybin, MDMA and other psychedelics.

The largest of the grants, more than $3.8 million, will go to two research teama at the University of Sydney. One group, led by Kirsten Morley from the Faculty of Medicine and Health and will examine the efficacy of MDMA-assisted therapy to treat combined alcohol use disorder and PTSD. The group have been awarded funding to conduct a trial exploring the effects of psilocybin-assisted therapy for the eating disorder anorexia nervosa.

The Clinical Psychedelic Research Lab at Monash University is Australia‘s first research group dedicated to the study of psychedelics. The lab is developing a rigorous program for the study of all aspects of psychedelic medicine and is run by Paul Liknaitzky. In September 2021, therapists completed training for an upcoming trial investigating MDMA-assisted for PTSD at the lab. The team at Monash have received ethical approval to conduct the world’s first trial exploring the use of psilocybin-assisted therapy to treat Generalized Anxiety Disorder (GAD).

Psychae Institute is a non-profit research initiative dedicated to developing psychedelic therapies. Headquartered in Melbourne, Australia, research contributions will be made by a prestigious global network of researchers from institutions such as the University of Toronto, Imperial College London, the University of Zurich and the Federal University of Rio Grande in Brazil, amongst others.

Incannex is working with the aformentioned Paul Liknaitzky and hist team at Monash University on their trial exploring the effects of psilocybin in GAD.