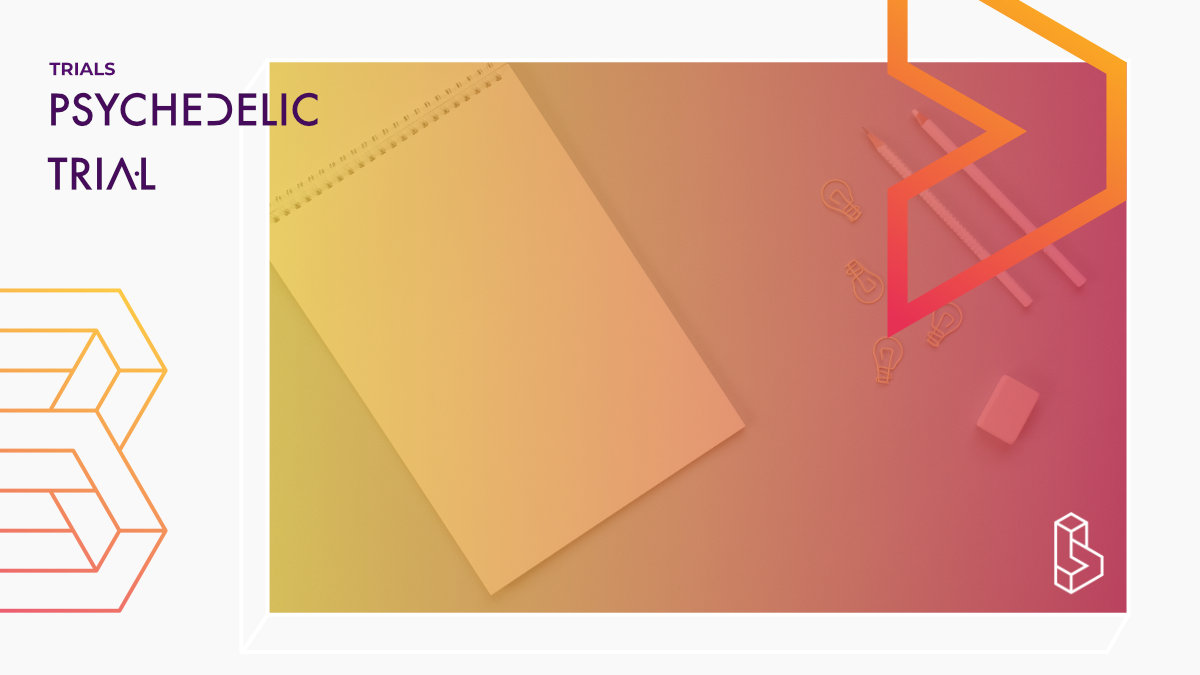 This study will test the use of ketamine for treatment of depression in adolescents that have not responded to other treatments. We will also examine neurobiological mechanisms of treatment.

Depression frequently emerges during adolescence and is associated with severe outcomes. Current interventions do not lead to remission for many adolescents. Treatment-resistant depression (TRD) in adolescence is an ominous prognostic indicator for a lifetime of suffering and increased risk for suicide. Efforts should be directed toward novel interventions that could alter this perilous course. Theoretically, restoration of healthy development during this critical window would substantially improve outcomes over the lifespan. Ketamine is a noncompetitive, high-affinity antagonist of the N-methyl-D-aspartate type glutamate receptor that has long been used for induction and maintenance of anesthesia in children and adults, and recently has been investigated for its rapid antidepressant effects. Randomized, double-blind, saline-controlled trials in adults with TRD have demonstrated that a single, subanesthetic infusion of intravenous (IV) ketamine at 0.5 mg/kg over 40 minutes can produce a rapid (within 2 hours) antidepressant response (Ibrahim et al., 2011; Zarate et al., 2006). Recent evidence suggests that serial doses of ketamine may be even more effective and may lead to more prolonged remission (aan het Rot et al., 2010; Murrough et al., 2012). Our current research at using serial dosing of IV ketamine among adult veterans with TRD over a 2-week period has shown promising results, with a response rate of 92% among the 12 participants to date. No results from any studies examining effectiveness of either single-dose or serial-dose ketamine have yet been published in adolescents with TRD. Because of the ongoing neurodevelopment in adolescence, which is thought to confer enhanced neuroplasticity, it is possible that adolescents with TRD could show greater responses and more sustained remission than adults with TRD. The biological mechanisms of depression impacted by ketamine are only now being uncovered in adults (Zarate et al., 2013). Characterization of the neural mechanisms underlying ketamine response or non-response in adolescents with TRD will represent a significant advance. The specific aims of this preliminary study are as follows: Aim #1: To determine the efficacy of repeated-dose subanesthetic IV ketamine among adolescent patients with TRD. Hypothesis: Based on previous results in adults with TRD, we predict that response rates will improve over the course of six treatments of ketamine. Aim #2: To explore durability of antidepressant response to repeated dose of IV ketamine in a 4-week observational period. Hypothesis: Based on the inherent neuroplasticity in adolescence due to ongoing neurodevelopment, adolescents may show a more durable clinical response than has been seen in adults. Aim #3: To study the neurobiological mechanisms of response to ketamine. We will examine relevant biological systems using several different brain imaging indices and measures of intracellular functioning from peripheral blood.

University of New Mexico
This company doesn't have a full profile yet, it is linked to a clinical trial.