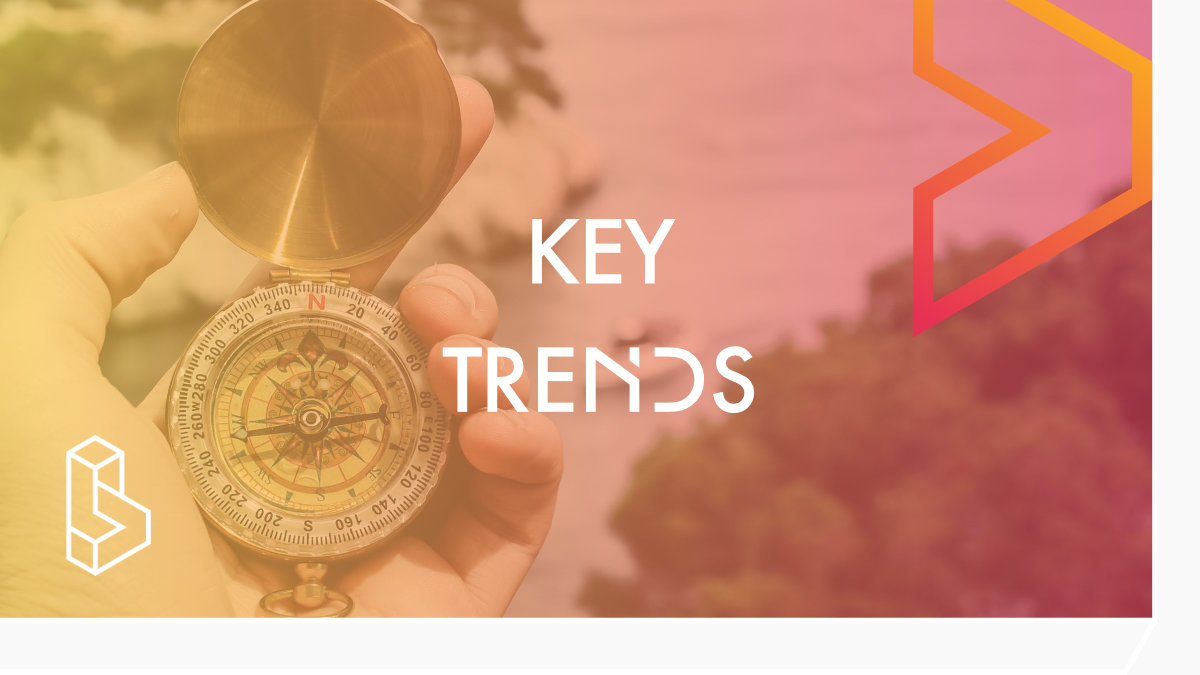 Research is at a tipping point

Clinical evidence is accumulating at an increasing rate. Not only is academic research into psychedelics going through a renaissance presently, but dozens of companies are also now sponsoring research to bring psychedelics as medicines to market. With several companies boasting valuations in the hundreds of millions or even billions, the research budget has grown exponentially in the last few years.

Whereas in the early 2000s it was near-impossible to do psychedelic research with humans, there are currently more than 50 ongoing clinical trials. Studies are happening at prestigious universities with several opening psychedelic research centres at Johns Hopkins, Imperial College London (ICL), Harvard and Massachusetts General Hospital.

These trials have progressed from phase I studies that proved the safety of psychedelics to phase III; the final step before FDA approval, and beyond. One psychedelic, ketamine, is being employed to treat a variety of mental health disorders. It will soon be joined by many other psychedelics in the coming ten years, of which MDMA will be the first.

Psychedelics poised to treat many disorders

Psychedelics are being investigated and explored to treat many significant disorders; from various forms of depression to alcoholism. What sets psychedelics aside from conventional treatments is that a few sessions with a high dose of a psychedelic can usually lead to long- term effects measured in months or years.

The upfront costs of psychedelic-assisted therapy (PAT) will need them to be treated differently from current medications which may cost less but are turning out to be ineffective for the majority of patients. Instead of numbing someone to their circumstances, psychedelics offer the possibility to engender long-lasting changes in behaviour and mental health.

Not only will this save money for insurers, hospitals and caretakers, and handsomely reward those who will bring these medicines to market, it will also give back valuable qualitative years of life to those helped by psychedelics.

Therapy will be the name of the game

Therapy is an integral part of how psychedelics lead to improvements. As will be detailed later in this report, psychedelics enable active coping through which patients are able to resolve past trauma or addiction. Psychedelics have also been described as ‘non-specific amplifiers’ enhancing the effectiveness of therapy.

Which form of talk therapy works best for which psychedelic and mental health disorder is currently being investigated. Most published studies have used either cognitive behavioural therapy (CBT), acceptance and commitment therapy (ACT) or forms specifically adapted to PAT.

MAPS, COMPASS Pathways, California Institute of Integral Studies (CIIS), MIND Foundation, and many others are currently training therapists to give PAT. The number of qualified therapists, excluding those who provide ketamine, sits at no more than a few hundred. The expectation is that this will scale up to
more than 50,000 therapists within the next ten years.

Legislation and regulation moving in the right direction

Six states and six cities in the United States have moved to decriminalise psychedelics; 100 more cities and several states are working on similar legislation. Public opinion favours psychedelics, and legislators are, for the first time in 50 years, loudly speaking out against restrictions on research and the freedom to take psychedelics for recreational use.

Psychedelic research will initially have to complete more phase III trials for approval as medicines. This is expected as early as 2023 for MDMA regarding PTSD and within two years after that for psilocybin regarding TRD; both designated as breakthrough therapies by the FDA. If the decriminalisation efforts continue at a similar pace as in the last few years, more than a dozen states are expected to stop the enforcement of laws against psychedelic use.

Patients and doctors are ready for change

More than two-thirds of medical professionals support the easing of restrictions on research barriers. If approved by a governing medical body, six out of ten would like to provide PAT to their patients. Doctors and nurses are ready to accept PAT as an option in their toolbox. Many are closely following the research, with psychiatrists being most aware of recent developments. Patients are similarly ready for change; two-thirds of the people we’ve surveyed strongly supported personal consideration for psychedelic medicine where it is shown to be safe and effective.

When we presented them with information about the level of scientific research conducted, the support numbers increased further. Psychedelics have moved from the fringes of society to the front page of the New York Times, and it will not be long before they become an accepted treatment for a wide variety of mental health and substance use disorders.