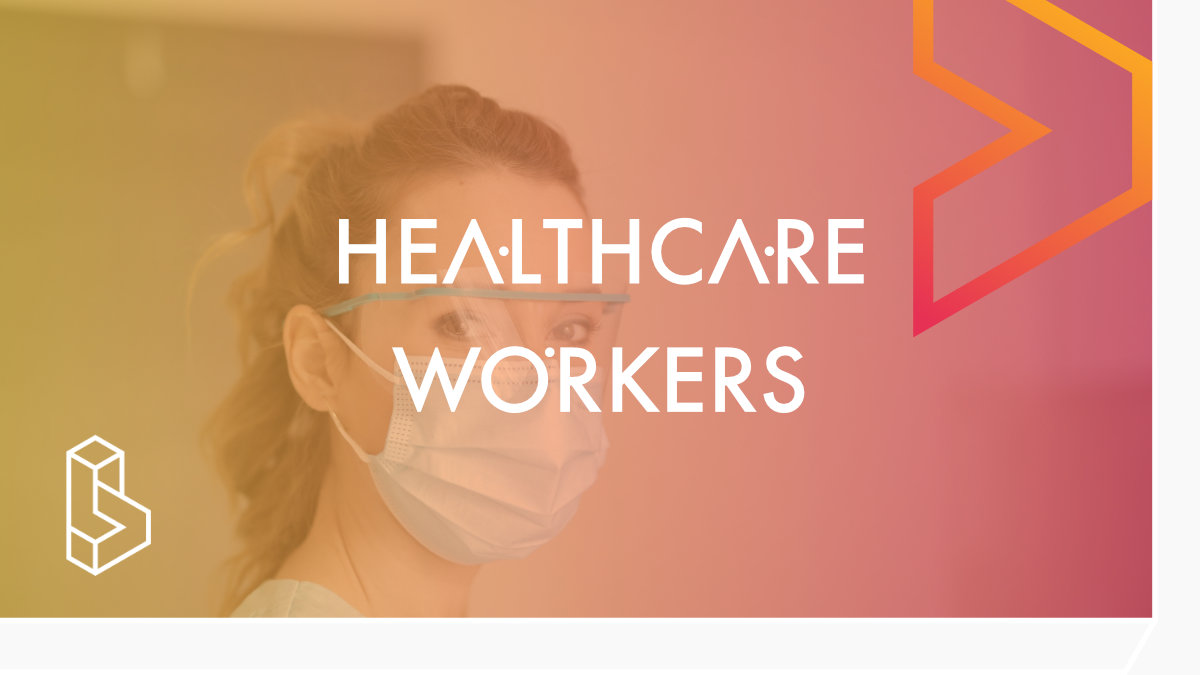 Given that healthcare professionals, in the coming years, will be working with patients undergoing psychedelic-assisted therapies, we conducted a survey in 2021 measuring UK health professionals’ views around mental health solutions, and their understanding and opinions of psychedelic drugs.

More than half of the healthcare workers have been affected by a mental health condition and are intimately familiar with the impact these experiences have had on their lives. Of our respondents, 21% are currently exhibiting symptoms, 16% within the last year (but not currently) and 11% within the last five years, with a further 7% who have had a pre-existing mental condition at some other point in their lifetimes.

When asked about their views on the efficacy of current treatments for various mental conditions, most healthcare professionals stated that they believe the current treatment options for PTSD, depression, eating disorders and drug and alcohol addiction are ‘somewhat effective’.

Interestingly, more healthcare professionals believed our current treatment options are ‘somewhat effective’ for depression than of any of the other conditions (45%). Drug and alcohol addictions scored the lowest in terms of their perceived treatment efficacies, which could be due to the high relapse rates and complex layers of other mental health disorders which underlie reasons for addiction.

To gauge the current level of knowledge healthcare workers had of PAT, we asked them how familiar they were with research regarding PAT for the treatment of PTSD, depression, eating disorders, drug addiction and alcohol addiction.

Overall, familiarity was the greatest with research regarding depression and PTSD, followed by alcohol addiction – which is in alignment with recent advancements in clinical trials surrounding these conditions. Strong knowledge regarding developments into the research of depression involving psychedelics could be attributed to the high prevalence of the condition; the treatment of which has not seen similar innovative advancements for decades. The least recognised research areas were around eating disorders and drug addiction – areas in which we expect more targeted clinical research in forthcoming years.

Therapy: the benefits and challenges

Responses to statements around whether psychedelics can provide therapeutic benefits, or be detrimental toward users was surveyed, and the results were rather mixed – signifying an opportunity for healthcare professionals to be provided with more resources and training to inform their views, which will of course be further bolstered with growing research and clinical trials, use cases and training initiatives. The most popularly held view was that psychedelics provide therapeutic benefit to users in a medical setting, followed by a strong view claiming that psychedelics can be detrimental to users’ health in a recreational setting – illustrating that healthcare professionals are in agreement around the therapeutic benefits available to patients in a controlled setting, with trained professionals.

Interestingly, more than half of the respondents agreed that users can receive therapeutic benefits of psychedelics in a recreational setting, 48% also agreed that this could, in fact, be detrimental to users’ health (while 17% disagreed with this statement). Broadly a third remained unsure about their views. While research has shown psychedelic compounds to have lower addictive and physiological risks to users, versus other commonly used recreational drugs, harm reduction still remains top priority, and in particular, with regard to psychological risks (commonly stemmed from lack of preparedness, and nonconstructive ‘set’ and ‘setting’).

As more states look to decriminalise and legalise psychedelic compounds in the USA, earlier this year the Psychedelic Peer Support Line was launched by the Fireside Project. It is a hotline that psychedelic users (or their accompanying friends) can call to receive guidance from trained facilitators around the holistic psychedelic experience – from preparation through to integration.

Influence of psychedelic use on practitioner views

Stronger opinions were once again seen with those who had tried psychedelics therapeutically or for spiritual reasons, with the majority (63% and 57%, respectively) agreeing on the detrimental effects psychedelics can have in a medical setting. Only 44% of those with no prior experience agreed with this statement, and 41% weren’t sure. In fact, those with no prior psychedelic experience were understandably the most uncertain about these statements. Majority agreement around the detrimental effects of psychedelics taken both recreationally and medically among all cohorts – and particularly among those who have tried psychedelics – speaks toward the appreciation of both the challenges and benefits which could be experienced.

Practitioner experience is clearly important in facilitating the understanding and exposing the stronger viewpoints around the therapeutic benefit and challenges of these drugs, something which MAPS has been vocal in driving among their MDMA therapy providers.

We questioned mental health providers regarding their support for psychedelics as medicines, with some questions similar to those posed earlier to consumers, in order to get a sense of the variety of perspectives.

Medical professionals were asked: ‘Considering the use of psychedelic-assisted therapy to treat mental health conditions, to what extent do you agree with each of the following statements?’ These statements centred around 1) easing restrictions on research barriers, 2) coverage by healthcare services, 3) openness to personal use of PAT, and 4) desire to refer or provide patients for PAT.

Medical professionals strongly supported the easing of restrictions on research barriers, to drive medical research, with 70% agreeing. While not directly comparable, we asked healthcare workers if they would like to refer or provide PAT to their patients, and we asked consumers if they would know someone who could benefit from PAT. Six out of ten medical professionals were open to providing or referring patients to PAT, whilst only a third of consumers knew someone who could benefit from PAT. We attribute the stronger support by healthcare providers to them being closer to larger cohorts suffering from mental health conditions, as well as the ongoing research, and empathy, towards the various implications for their patients and their ability to support them.

Similarly high interest was found among both groups when asked if faced with a medical condition for which a psychedelic medicine was shown to be safe and effective, they would consider using this treatment option. About two-thirds of both groups responded positively, showing again that, even at this stage with research predominantly in phase II trials, people are receptive to PAT.

Two-thirds of medical professionals are excited about psychedelics as medicines – which is unsurprising given their strong inclination to provide, or refer, patients to receive PAT, when possible. It has been interesting to see the high levels of familiarity among healthcare professionals regarding psychedelic therapy for mental health disorders, and more so, to note their shared positive outlook for the future. As the ones who will be intimately involved in the delivery of PAT, this level of support is fundamental to the scaling up of psychedelics as medicines.