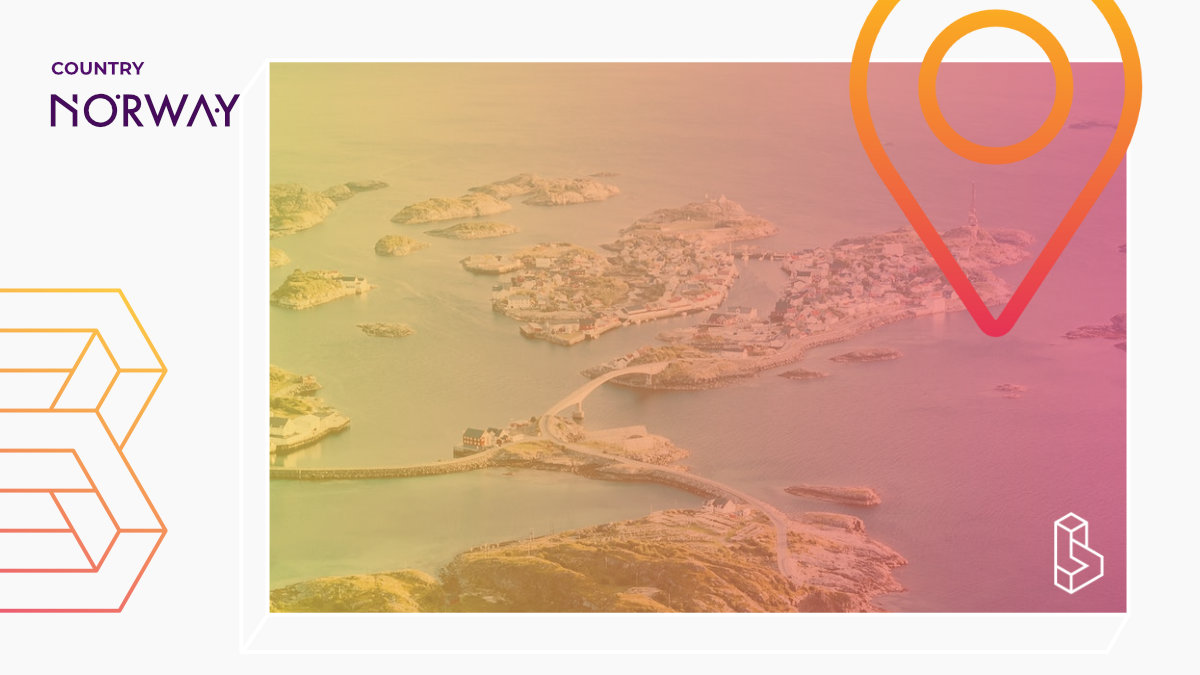 Psychedelic research is well underway in Norway. In spite of the majority of psychedelics remaining tightly regulated, the off-label use of ketamine is permitted and is largely available in private clinics while clinical trials with MDMA and psilocybin are underway at institutions such as the University of Oslo. Researchers in Norway are continuing to collaborate with MAPS after serving as a study site for the MAPS Phase II study with MDMA.

In Norway, research with psychedelics dates back to the first era of psychedelic research in the 1950s and 1960s. During this era, research was largely taking place with LSD at locations like Lier Hospital, the State Clinic for Drug Addicts, and Modum Bads Nervesanatorium, a private hospital for the treatment of nervous disorders. At Modum, the founder of the hospital, Gordon Johnsen, became the leading LSD psychotherapist in Norway and became a central figure in public debates surrounding psychedelics as they became increasingly entangled in the world of politics. In 1960, Sandoz had applied for Delysid (LSD) to be licensed in Norway, but the Norwegian Drugs Agency refused and it could only be available upon request of a medical professional.

Similar to others working with LSD at the time, Johnsen was seeing positive results when treating patients at Modum, particularly alcoholics. However, like much of the research of this era, it was marred with methodological flaws and lacked reproducibility. As psychedelics found their way out of the laboratories and into youth subcultures, public dissent against these substances grew. In 1966, the Ministry of Social Affairs, mandated with allowing the regulations to apply to substances that could easily be abused, decided that the legal framework pertaining to narcotics should also apply to the psychedelic substances LSD, mescaline and psilocybin. Research with psychedelics quickly ceased until recently.

Psychedelics, for the most part, remain highly regulated substances in Norway. The exception to this, like in many other countries, is ketamine. In Norway, the off-label use of ketamine is permitted and is available at private clinics such as Awakn Life Sciences, Axon Clinic, and Emma Sofia-klinikken. At Sykehuset Østfold, ketamine treatment is publicly available following a referral from a doctor.

Now, the world’s first trial exploring the effectiveness of using MDMA-assisted therapy in the treatment of depression is due to take place at Sykehuset Østfold. The trial is largely based on the success of the research team’s previous collaboration with MAPS.

EmmaSofia is a non-profit working toward reforming drug laws in the country and increasing the accessibility of psychedelic-assisted therapies to those in need. The non-profit was founded in 2015 by researchers Pål-Ørjan Johansen and Teri Krebs. These researchers are accredited with carrying out one of the most comprehensive meta-analyses of clinical trials in which LSD was used to treat alcohol use disorder. Additionally, the team at EmmaSofia operate ketamine clinics in the cities of Oslo and Bergen.

The Norwegian Association for Psychedelic Science (NAPS) is another non-profit run by academics and researchers within the field of psychedelic science in Norway. Its mission is to build a network of scientists, academics and students, and organize activities that enhance the development of scientific research on psychedelics.

The team at NAPS, in collaboration with the research team PsykForsk at Sykehuset Østfold, have organized the first psychedelic science conference in Norway. The Nordic Psychedelic Science Conference is scheduled to take place in May 2022.

Psychedelics including psilocybin, LSD, DMT, ayahuasca and MDMA remain tightly controlled substances in Norway. Recently the public view has started to change, with a stronger focus on harm reduction.

Ketamine is the only available psychedelic in Norway. Ketamine infusion therapy is available through private clinics and can also be accessed publicly upon referral by a medical professional. Spravato, or esketamine, is also available in cases of treatment-resistant depression.


Ketamine - Can Prescribe
Ketamine is available as an off-label treatment for depression. Often it is combined with therapy. *

At the University of Oslo, research with tryptamines, like psilocybin and DMT, has taken place in animal models. The world's first trial exploring the effectiveness of using MDMA-assisted therapy in the treatment of depression is due to take place at Sykehuset Østfold.

Awakn Life Sciences is one of the major companies operating in Norway after recently acquiring a ketamine clinic in Oslo. The non-profit EmmaSofia also operates ketamine clinics next to their advocacy work. The Norwegian Association for Psychedelic Science (NAPS) is another non-profit run by academics and researchers within the field of psychedelic science in Norway.

The commonness of each diagnosis in Norway. Total (estimated) prevalence in the last year info is available.

Addiction
50,000
About 1% of those in Norway are suffering from some form of drug use disorder. *