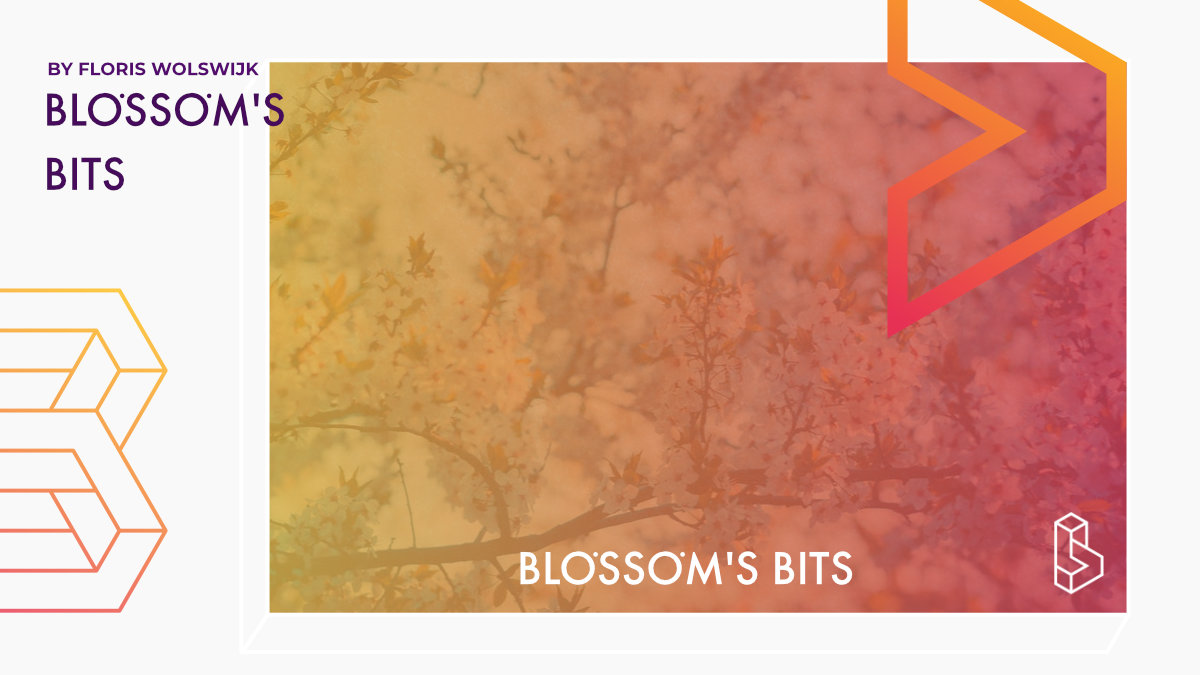 The use of plant-derived psychedelic substances like psilocybin and ayahuasca goes back thousands of years. It wasn’t until the 1950s that psychedelics found their way into the minds and laboratories of curious researchers.

During this first wave of research – and until very recently – psychedelics have remained more or less unchanged.

The next generation of psychedelics is already here – with researchers and companies announcing new molecules regularly.

You may be wondering what’s the need for these new molecules if first-generation psychedelics have been used for thousands of years.

If it’s not broken, why try to fix it?

Another touted benefit relates to the “trip.” For example, some researchers are working toward shortening the intense psychological effects of traditional psilocybin while still maintaining the same therapeutic effect.

A shorter trip may be favourable and cost-effective as it decreases the time needed for monitoring by therapists during dosing sessions – but – what about those working toward completely removing the trip from the psychedelic experience?

It may come as a surprise to find out people are looking for ways to remove the psychological effects of first-generation psychedelics – these effects are likely why psychedelics have made headlines in recent years and kickstarted this new wave of research.

These effects seem essential in catalysing the therapeutic process in mental disorders like depression. To see the value in a psychedelic without the trip, we must look beyond the psychological effects to the relatively understudied physiological effects of these molecules.

Psychedelics have been shown to promote neuroplasticity and decrease neuroinflammation – these effects may soon be used to repair a damaged brain. In cases where a person has suffered a traumatic brain injury or is living with Alzheimer’s disease – a full-blown psychedelic experience may not be favourable but the physiological effects could be of benefit.

Nonetheless, many see this next generation of psychedelics boiling down to only one thing – patents. Those against these new molecules see them as nothing but an attempt to profit from thousands of years of traditional knowledge that has worked fine – why else would we change it now?