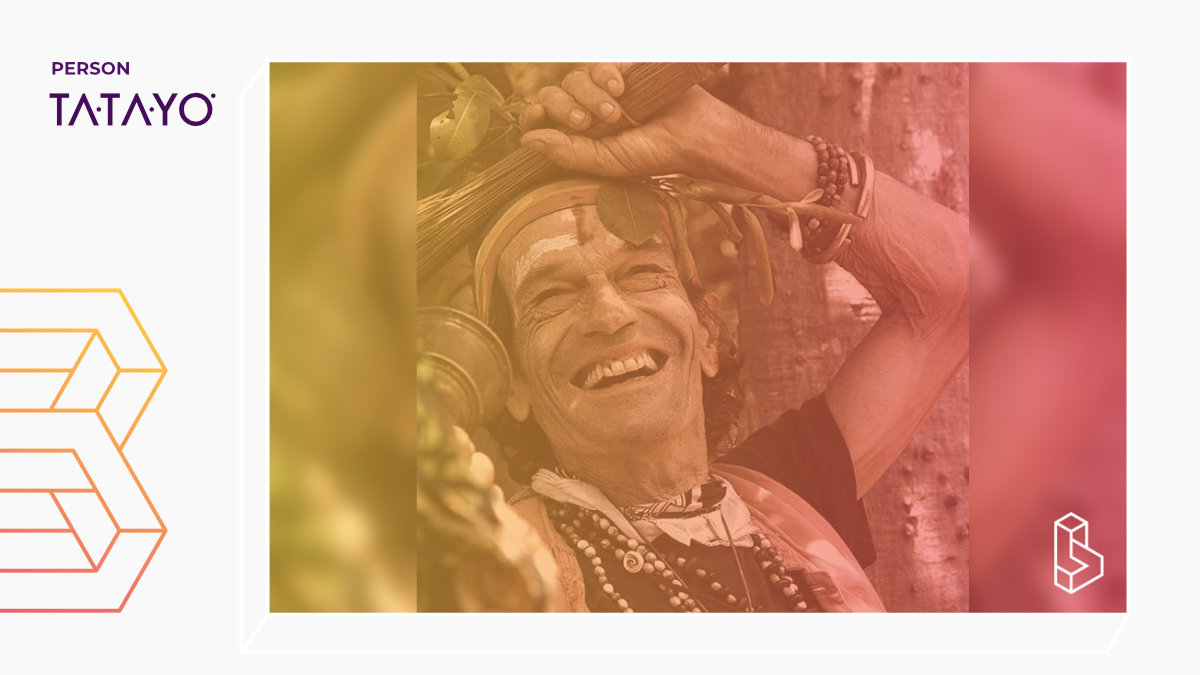 Tatayo (“Fruit of the Wind”) first arrived in Gabon in 1971 at the age of 21 and became a Gabonese citizen. In 1979, he became the first white person to be initiated into the Bwiti Fang tradition in Gabon. In 1994, he was initiated into the Misokko tradition. As a guide for numerous expeditions and missions, including those of National Geographic, the BBC, and others, Tatayo is considered to have “opened the door” to westerners in Gabon.

He co-founded his first Gabonese NGO in 1981, which has since led to the creation of Ebando in 1999, and is recognized as a healer and a Nima, someone who has freed and detached himself. His initiative of more than 350 banzis (initiates) has directly assisted hundreds of local people and indirectly assisted thousands of local people, leaving a considerable positive footprint.

Bwiti: School of Life
This course introduces the Gabonese culture and the spiritual practice of Bwiti (with use of ibogaine). The course hopes to inform people about how the whole ritual takes place.

More on the web
Profile | Even more