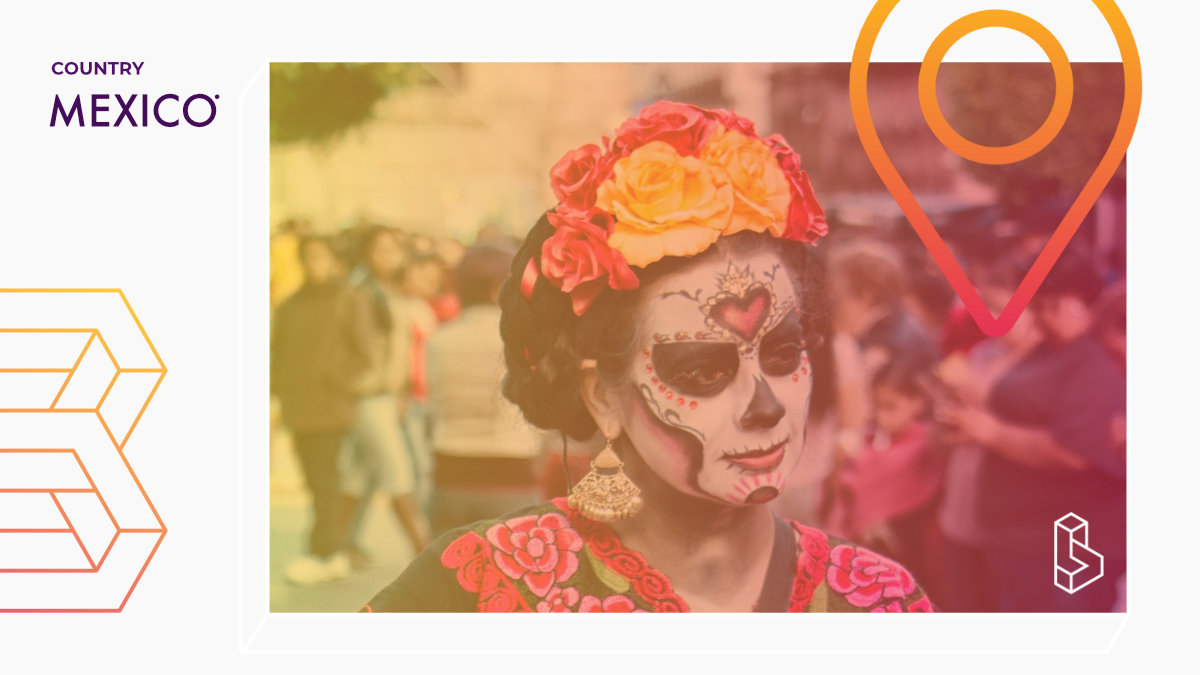 Mexico has a long history with psychedelics, specifically psilocybin mushrooms. It was in Mexico where R. Gordon Wasson first met Maria Sabina who introduced western society to psychedelic mushrooms. Indigenous communities have used psychedelics for thousands of years for their healing potential.

Today, psilocin and psilocybin are prohibited under the Ley General de Salud of 1984, which also specifically mentions psilocybin-containing fungi as being covered by the law. However, these laws are rarely, if ever, enforced against indigenous users of psychoactive fungi. Additionally, ketamine is available as an off-label treatment.