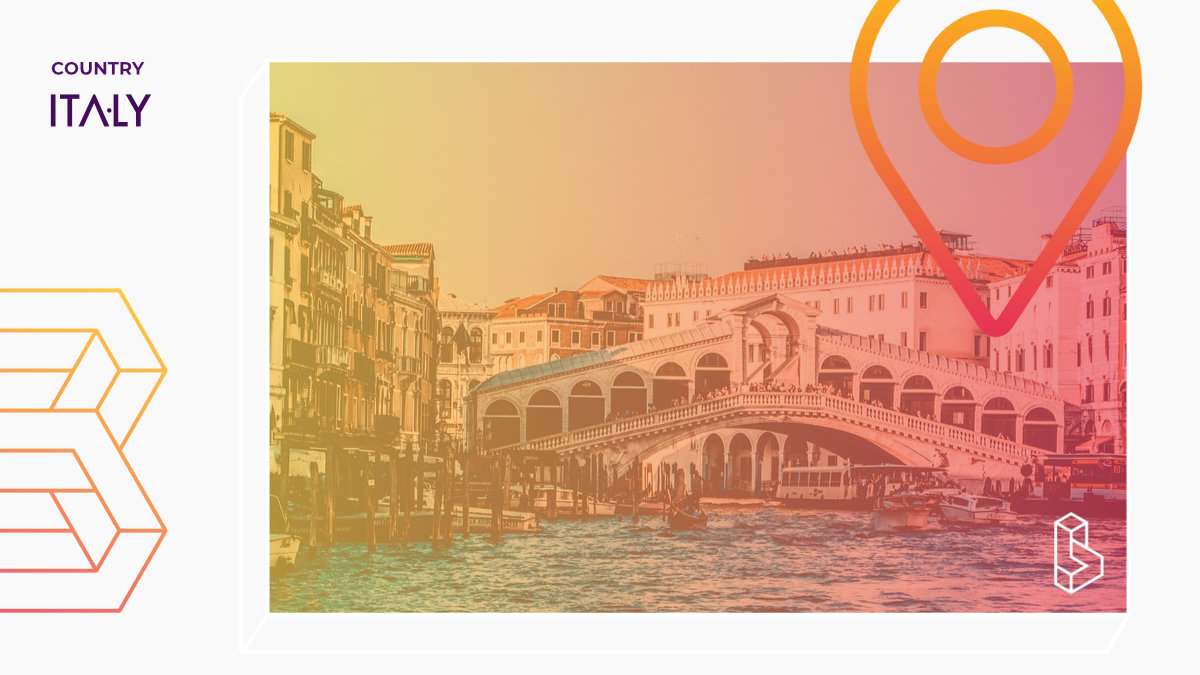 Psychedelics are illegal in Italy. The esketamine nasal spray, Spravato, is available upon referral by a medical professional. Research with psychedelics is underway on a small scale while recent decriminalization movements may facilitate further research.

Research into the therapeutic potential of psychedelics in Italy is yet to experience the same interest as other countries are experiencing. One researcher of note is Viviana Trezza at Roma Tre University. Trezza is working with Nova Mentis to help treat people with autism spectrum disorder using psilocybin. Using animal models, Trezza and her team found early indications of a rescue effect with the use of psilocybin on anxiety-like behaviours related to autism spectrum disorder (ASD).

In September 2021, activists reportedly gathered the necessary 500,000 signatures to begin qualifying a ballot measure that would decriminalize personal cultivation and use of not only marijuana but also psilocybin mushrooms and certain other psychoactive plants for personal use. If the referendum clears its remaining procedural hurdles, the public is expected to vote on the nationwide reform in spring 2022. If successful, the referendum would break down some of the current barriers faced by researchers eager to explore psychedelics.

Although in March 2022, the Italian Ministry of Health included both Banisteriopsis caapi and Psychotria viridis, the two plants from which ayahuasca and the psychoactive DMT are derived, on their list of highly controlled substances.

Psycore, The Italian Multidisciplinary Network for  Psychedelic and Consciousness Research, is a non-profit dedicated to exploring altered states of consciousness. Founded in 2019 in Turin, Psycore aims to promote the sharing of knowledge, the development of initiatives and synergetic activities dedicated to further exploring psychedelics and their potential. Their most recent event, Stati Generali della Psichedelia in Italia 2021, was a gathering of like-minded individuals discussing the state of psychedelic science in Italy.

The Società Psichedelica Italiana (Italian Psychedelic Society) is another non-profit based in Milan that promotes hat promotes scientific research on psychedelic substances, integration between various knowledge systems, harm reduction practices, evidence-based regulatory reform and the protection of cultures and nature.