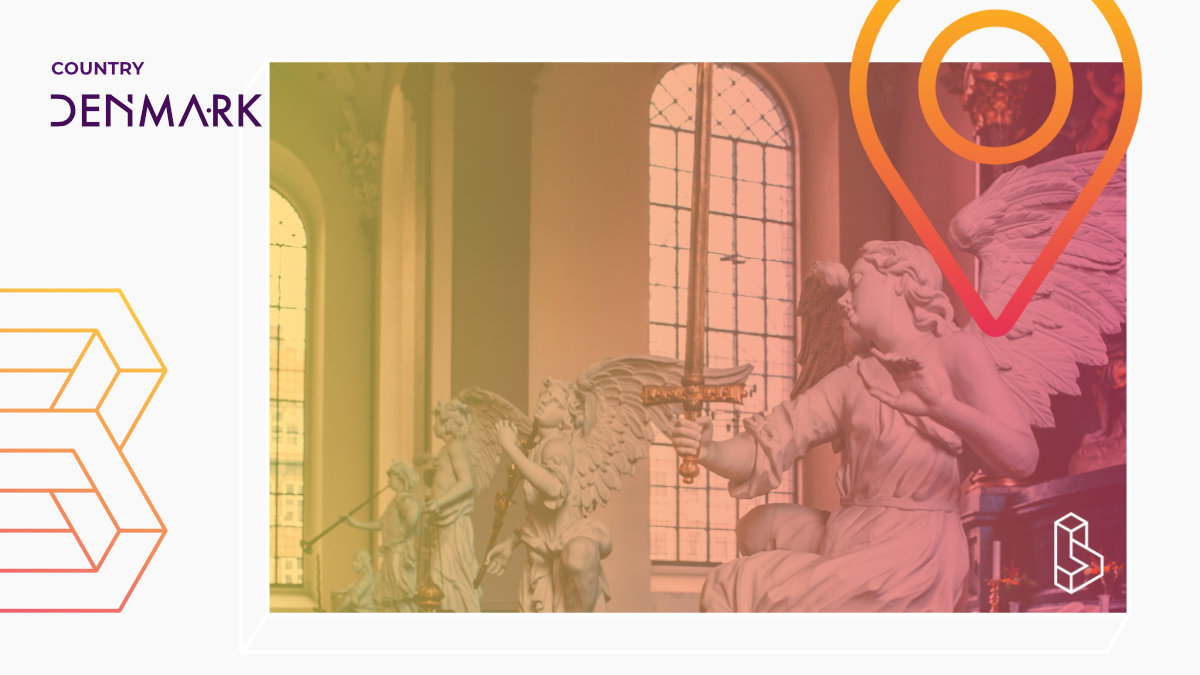 Research into the therapeutic potential of psychedelics is well underway in Denmark. While psychedelics remain illegal, ketamine is available upon referral by a medical professional while clinical trials with psilocybin are underway at institutions like Aalborg University Hospital and Copenhagen University Hospital Rigshospitalet. Additionally, researchers at Aarhus University are undertaking a study investigating why people microdose.

Like many countries across the globe, research with psychedelics in Denmark began in the 1950s and 1960s. Throughout the 1960s, some 400 people were treated with LSD at Frederiksberg Hospital with largely positive outcomes. However, some adverse events were reported, including a few suicide attempts and a homicide. Research on LSD continued in the country until the mid-1970s when the fallout of the Controlled Substance Act and the subsequent United Nations Conference on Psychotropic Substances reached Denmark.

In 1986, the Danish Parliament passed a specific law, known as the LSD Damages Law, which aimed to counteract any LSD-inflicted harm by the patients involved in the clinical trials of the 1960s. A total of 151 patients treated with LSD in Denmark received compensation for apparent long-term, severe side effects of the LSD treatment. Jens Knud Larsen analysed the data from these patients, finding that two-thirds of the patients experienced flashbacks. A separate analysis found that one-third of the patients experienced a transient improvement in their mental state independent of the diagnosis. This is perhaps the only known case of a government acknowledging and offering compensation to patients treated with psychedelics during this era of research.

David Erritzoe and Bill Richards further analysed the materials used by Dr. Larsen only to find that 33% of the 151 compensation-seeking patients were listed as having negative short-term outcomes following treatment with LSD. These researchers also note how the manner in which LSD was administered significantly differs from the standards used today. Nevertheless, research with psychedelics in Denmark followed the same fate as the rest of the world and ground to a halt in the 1970s. Today, research on psychedelics is taking place across the country.

Similar to many other countries the world over, ketamine is the only legally available psychedelic in Denmark. In order to receive ketamine therapy, patients must be referred by a medical professional. Other psychedelics like psilocybin and DMT are currently accessible through clinical trials.

Affiliated with the University of Copenhagen, the Neurobiology Research Unit (NRU) at Copenhagen University Hospital has been carrying out clinical and preclinical research with psychedelics since 2017. Predominately working with psilocybin and led by Professor Gitte Moos Knudsen, the research group has published eight peer-reviewed articles on various aspects of psychedelic science and has facilitated almost 50 medium-dose psilocybin sessions. Their work is largely based on using neuroimaging techniques to better understand how psychedelics work in the brain.

The hospital at the University of Aalborg is served as a test site for COMPASS Pathways and their study investigating the effects of COMP360 (psilocybin) in patients with treatment-resistant depression. Professor of Psychiatry and Head of Psychiatry Research, Rasmus Licht, oversaw this arm of the large-scale international study.

Researchers at Aarhus University are undertaking a study investigating how and why people in Denmark microdose. The aim of this study is to generate knowledge on potentially new forms of self-care that are emerging and existing outside the national healthcare system in Denmark. The project also intends to explore those areas where the healthcare system potentially fails to accommodate people in contemporary society, who either refuse available prescribed treatment or fail to qualify as patients. This study is being led by Margit Anne Petersen at the Centre for Drug and Alcohol Research.

The Psychedelic Society of Denmark, or Psykedelisk Samfund, is a non-profit aiming to create a foundation for the reintegration of psychedelic substances into society. Founded in 2015, The Society spread awareness of the effects of psychedelic substances by disseminating educational information and running events such as lectures, film screenings and symposia to create a network of different interested individuals, professionals and clinically active researchers.

Octarine Bio is a synthetic biology company that aims to develop psilocybin and cannabinoid derivatives. A spin-out from the Technical University of Denmark and the University of Copenhagen, Octarine is engineering yeast to produce psilocybin from simple sugar. This method differs from traditional approaches to manufacturing psilocybin and can be considered more sustainable.