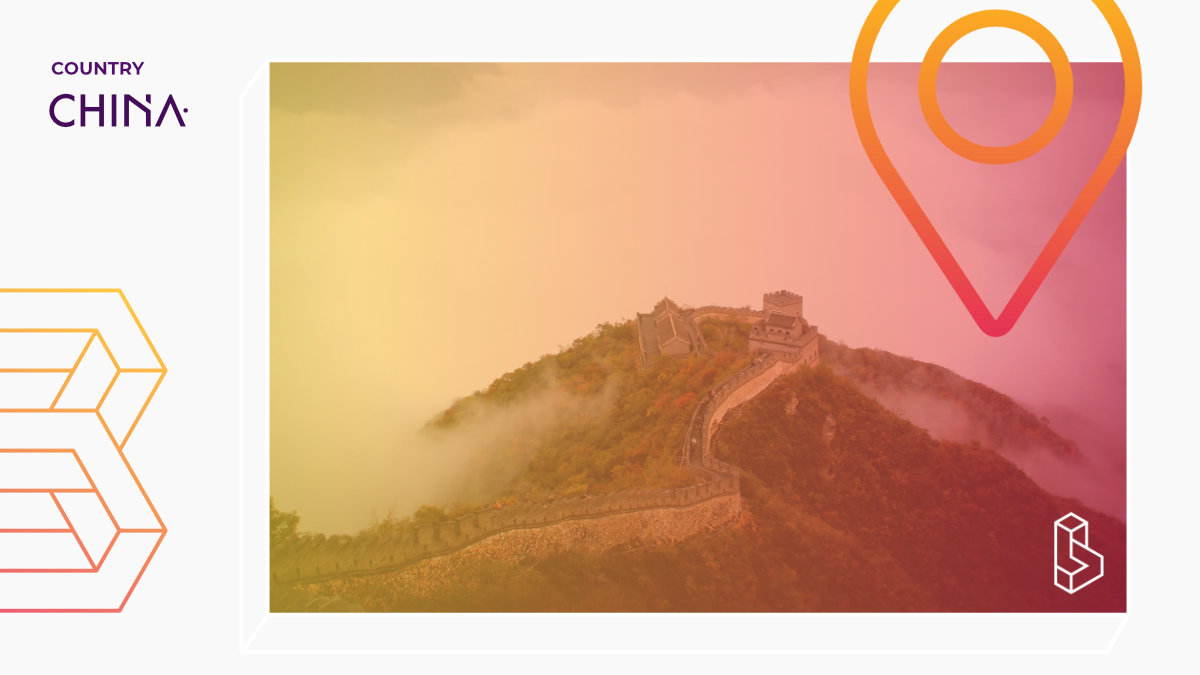 Although the vast majority of research and development of psychedelic medicines has taken place in North America and Europe, China has conducted a dozen clinical trials to investigate the potential of ketamine and more recently psilocybin. These are critical to global adoption with studies in China recruiting participants of ethnicities underrepresented in the western hemisphere.

China has strict illicit drugs laws, with death sentences handed out in severe cases. The country has also repeatedly asked the UN to add ketamine to the Convention on Psychotropic Substances of 1971 Act; thereby removing its designation as an essential medicine.

However, China is also running clinical trials to explore the benefits of the same compounds that it rigorously denounces. In tightly controlled environments, the country has conducted as many clinical trials with psychedelics as Israel and nearly as many as the UK, with ketamine being the principal focus of its investigations, alongside a solitary study into psilocybin.

The results of these studies have wide-reaching implications for researchers and regulators, as they have been conducted outside the western hemisphere with local patient populations. This is important as patient diversity in clinical trials is essential, as a better representation of society globally, with researchers being able to access a wider data set and to therefore better generalise the outcomes.

China has hosted clinical trials to observe the long-term safety of ketamine in the treatment of depression. A 2015 study involved over 120 patients dependent on the drug, to identify correlations with psychotic and depressive disorders and the concerns raised. In 2018, research was published by neuroscientists at the Zhejiang Chinese Medical University, who detected instances where ketamine impacted brain activity and as a result, identified molecular targets to manufacture ketamine-based antidepressants with greater safety and efficacy.

In an effort to develop medicines for treatment-resistant depression, Wuhan General Group is exploring the therapeutic potential of psilocybin through its subsidiary M2BIO. The subsidiary looks to create new therapies for mental disorders, including anxiety, PTSD, and addiction, by disrupting neuroactivity. The company is well-positioned to collaborate with legislative bodies and once created, these novel treatments could be regulated in China and further afield, for large patient populations, with the healthcare policies of many Asian countries echoing the regional superpower.

Ketamine was first synthesised in 1956 and is used most commonly in veterinary practise as an animal tranquilliser. It is also a human anaesthetic and a powerful psychoactive substance and is available in liquid-soluble form as ketamine hydrochloride. Ketamine was granted US FDA approval for medical use as a general anaesthetic and sedative back in 1970 and has been classified as ‘safe to use’ as an anaesthetic because it does not reduce blood pressure or compromise a patient’s respiratory system. Ketamine may be injected into the muscle (IM), passed through an intravenous (IV) drip, taken orally, or absorbed via an oromucosal (nasal) spray.

Only a single clinical trial, out of a total of over 16,000 registered in China, involves the use of any psychedelic substances as interventions, with one exception: ketamine. Nine clinical trials have originated in China, two of these studies investigate PPD; ‘baby blues’ after childbirth. Administering one dose of ketamine after childbirth may be able to prevent PPD.