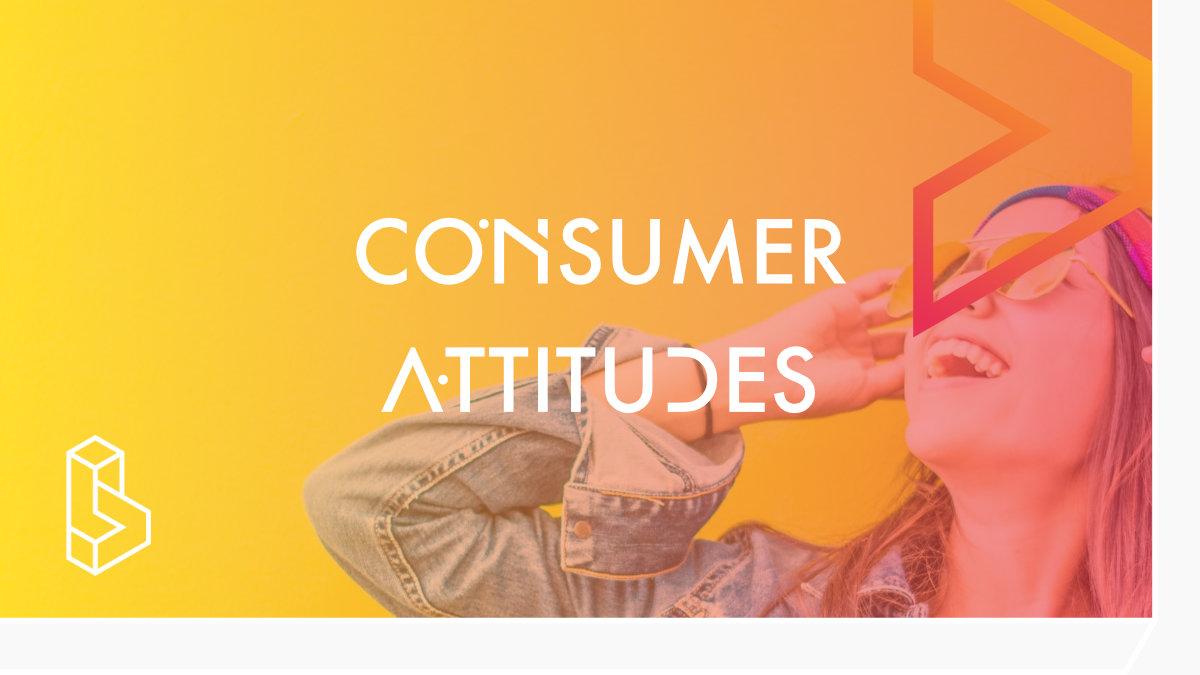 In June 2021, PSYCH and Blossom conducted a nationally representative consumer survey in five countries. The aim of which was to gauge awareness of, and attitudes towards, the potential use of psychedelics for the treatment of a variety of mental health conditions. The survey was conducted between 10 & 17 June, among 3,050 adults living in the US, Canada, the UK, France and Germany.

Each sample consisted of at least 600 responses which were proportionally filled out, by age group and sex, representative of each individual country. This section offers a topline analysis of the survey results. Raw data cuts and a more detailed analysis of the consumer sentiment towards psychedelic therapies are available on request via [email protected]

Consumers Take on Psychedelics as Medicine

Consumers were asked about their views on several statements relating to the use of psychedelic-assisted therapy to treat mental health conditions. Five out of ten respondents were in favour of medical legalisation, with four out of ten unsure, and one in ten who disagreed with legalisation. The majority of consumers surveyed were in agreement with seeing psychedelic therapy covered by insurance providers (59%), and they strongly supported personal consideration for psychedelic medicine where it is shown to be safe and effective (65%). A third of respondents knew of someone who could benefit from psychedelic-assisted therapy (PAT).

Last year’s survey encompassed only 18-66 year old’s, so for the purpose of the following comparison, we focused on those aged between 18-64. Support for legalisation reduced in 2021 among Americans by 6% (to 50%) for the legalisation of psychedelics for medical use. Similarly, fewer Americans knew someone who could benefit from psychedelics in 2021, though as you can see from the diagram below, contextual information makes a difference. UK respondents in 2021, on the other hand, were more supportive of legalisation for medical use (increase of 7% to 43%), and more were aware of someone who could benefit from PAT (increase of 9% to 53%).

When presented with a scenario in which psychedelics were shown to be safe and effective in the treatment of certain mental health conditions such as PTSD and depression, where their respective country’s drug regulators approved certain psychedelics as medicines (in conjunction with talk therapy), we observed
a noticeable increase in agreement across all four questions. This result shows us that consumers are in favour of safe and effective treatment options – regardless of the associated stigma which psychedelic compounds have faced in previous years.

French consumers showed the least agreement across all the geographies surveyed, with regard to all four questions. After being given more context on psychedelic medicines, there was a stark increase in agreement – with the highest increase being seen (versus the other countries) with regard to health insurance support in the case of knowing someone who could benefit from PAT. This strongly demonstrates that people are amenable to trusting new treatment options in circumstances where drug regulators and evidence demonstrates efficacy and safety.

Familiarity with psychedelics for the treatment of mental health conditions was the highest among those aged between 18 and 44. Despite the 45+ cohort being less knowledgeable on the topic, support for legalisation for medical use, health insurance and treatment consideration for themselves (if faced with a mental health condition where psychedelic therapy has shown to be effective) remained high among all age groups – even prior to being given more context on psychedelic treatments. However, those aged over 65 were the least likely to agree on these issues, particularly with regard to legalistion (where only 34% agreed), and the majority did not have an opinion. When given more contextual information, opinions were further cast, and 59% of this cohort were in favour.

Considering the extent to which mental health conditions have been experienced – either directly or indirectly – by the large majority during the pandemic, and with the greater focus on mental health in the media and general culture, the openness to supporting new forms of treatment comes as no surprise,
posing an opportunity for the medical psychedelics industry to use this momentum.

When we look at the differences between the different countries surveyed, Germany had the most people informed about psychedelics, as well as the most who claimed to be well-educated (along with the UK) about the treatment potential of psychedelics. The familiarity of medical psychedelics was the lowest in France, where respondents also expressed the least interest in learning more. There are also fewer research groups and clinical trials ongoing in France than in some of the surveyed counterparts, which could also be contributing to the initially lower rates of support given to insurance coverage, legalisation and personal therapeutic use. Overall, more women (51%) expressed a curiosity in psychedelics for mental health than men, though men stated themselves to be more well-informed on the topic (54%).

Consumers were given the opportunity to select each psychedelic compound which they would be willing to consider during PAT should it be shown to be safe and effective, and be approved by drug regulators. The most popular options were psilocybin and salvia – where 35% of respondents expressed an interest. Psilocybin, in particular, has been at the forefront of consumer’s minds, in part due to strong media coverage – reflecting clinical trial results in the treatment of mental conditions, cultural discourse around microdosing for cognitive enhancement or creativity, and its use in psychedelic-assisted retreats in locations
such as the Netherlands and Central American countries.

In November 2020, Oregon was the first state to decriminalise psilocybin and approve it for therapeutic purposes. Interestingly, while salvia has not been at the forefront of news reporting or clinical research, to the same degree as many of the other psychedelics, those who were inclined to try salvia were people who had used psychedelics in the past.

While 31% of respondents stated that they were likely or very likely to try LSD, it was also the drug that was the least popular among respondents (with 33% stating they were unlikely to try it) – illustrating quite a mixed view among respondents. Consumers ranked physicians and scientists as the topmost trusted
sources surrounding the benefits of medical psychedelics (with religious leaders and politicians ranking the lowest). By participating in consultations with physicians to understand personalised treatment options, and further media coverage of clinical trial results, use cases and reviews of various psychedelic therapies, decision-making around treatments will become clearer for those interested in understanding their options.

Influence of Prior Drug Use on Openness to Psychedelic-assisted Therapies

Respondents who had previously tried psychedelic drugs for recreational, creative, or therapeutic purposes, were more likely to demonstrate openness to trying psychedelics as a treatment option, alongside talk therapy, should they receive approval from their respective country’s drug administration. This finding demonstrates that prior experience yields further interest in psychedelics – particularly among those who have used psychedelics for spiritual or creative reasons.

It’s interesting to see the large curiosity and familiarity exhibited by consumers towards psychedelics for the treatment of mental health conditions. We see this as being really important in driving legalisation of these treatments and in receptiveness toward businesses emerging to be part of the wider wellness solution. The mental health revolution that we are currently in is long overdue’, commented Reid Robison, Director and Chief Medical Officer at Novamind. ‘The pandemic has further highlighted the urgent need for better solutions. We’re starting to see less stigma towards mental health and more widespread acceptance of psychedelics as a therapeutic option.’

Psychedelics have borne the brunt of adverse media coverage for years, and our findings suggest the importance in appropriately communicating with the wider public, to drive a better awareness of this emerging market.