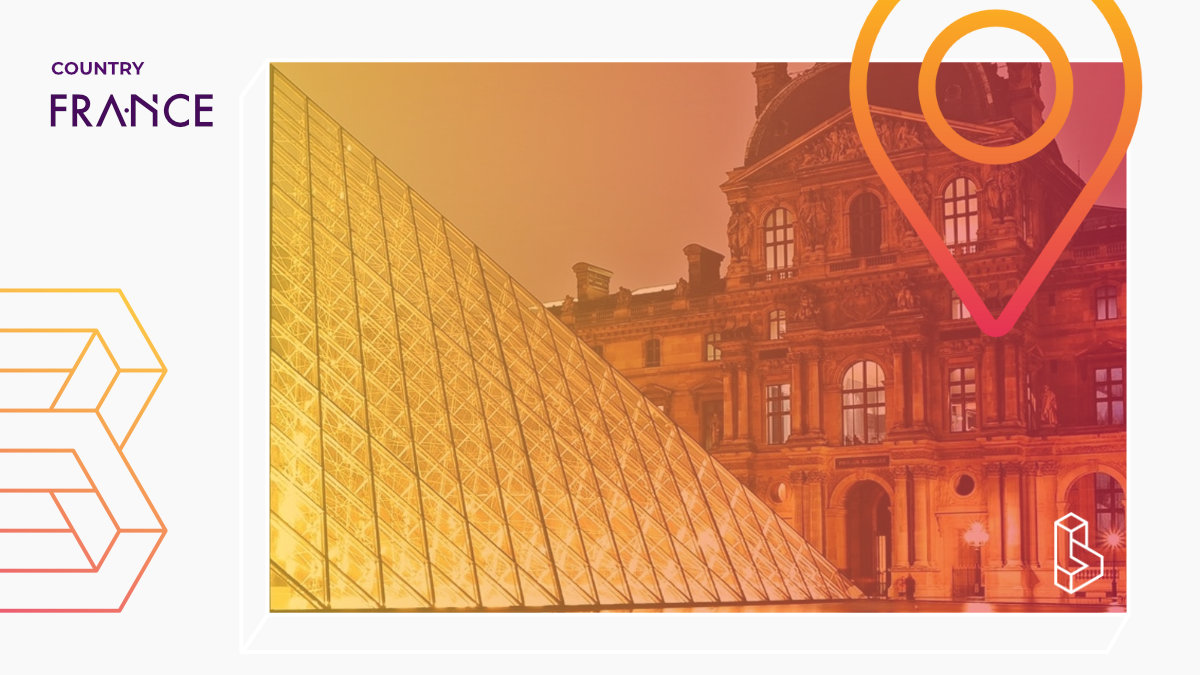 In the 1950s and 1960s, plenty of psychedelic research took place in France. Today, however, all psychedelics are classified as illegal in France. In some cases, ketamine can be prescribed to treat PTSD and depression.

Psychedelics in France: A Brief History

Roger Heim is one of the most well-known French contributors to the world of psychedelics. Heim was a botanist that specialized in mycology and famously studied alongside R. Gordon Wasson in Mexico in the 1950s. While in Mexico, Heim collected and identified many species of psilocybe mushrooms. Upon his return to France, Heim was the first person to cultivate psychedelic mushrooms in the lab. Thanks to his work, Albert Hoffman was later able to isolate and identify psilocybin and psilocin from these mushrooms at Sandoz Labs.

In 1958, the world’s first clinical trials with psilocybin took place at the Sainte-Anne hospital in Paris and were led by Professor Jean Delay. A case study investigating the use of psilocybin in a woman with anorexia and comorbid depression by this research group was recently translated to English.