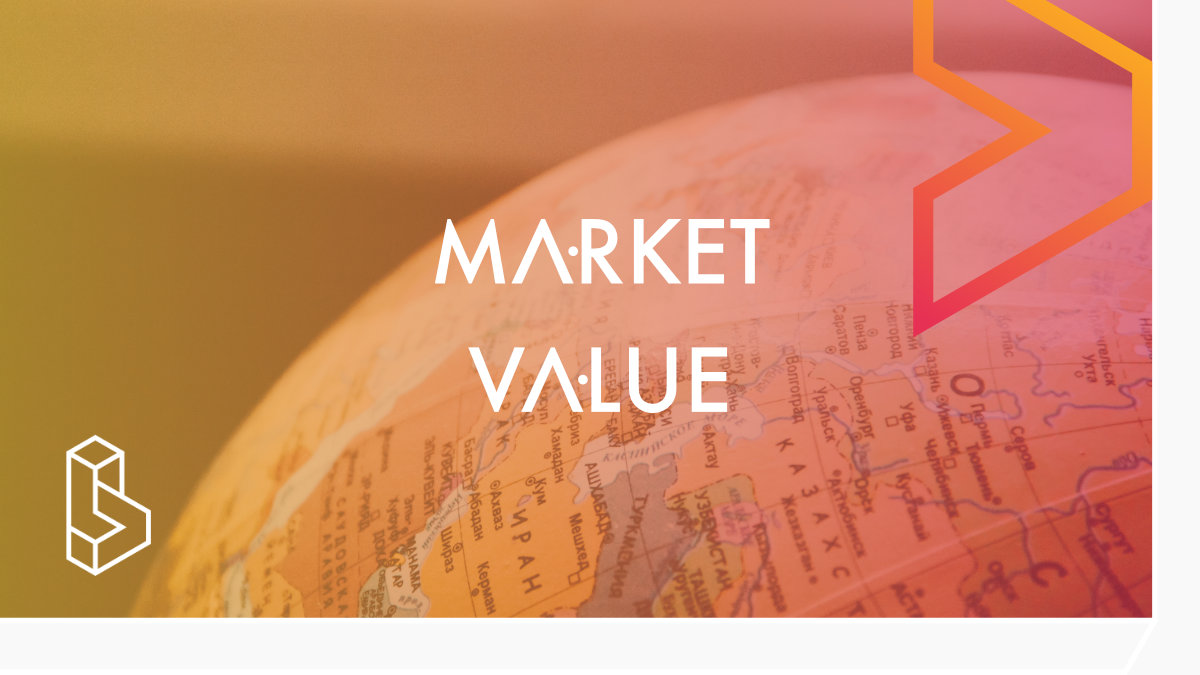 The market opportunity in the nascent and growing psychedelics’ space is being harnessed by a growing base of institutional investors seeking to establish and scale businesses in a landscape showing scientific and commercial promise.

While capital invested in psychedelic companies is over US$2 billion, the current value of medical businesses surpasses US$9 billion, with atai Life Sciences’ initial public offering (IPO) earlier this year making it the most valuable publicly-traded business among the 47 publicly-traded businesses in the sector, currently valued at US$2.3 billion (as of August 2021).

Biotech and pharmaceutical companies continue to dominate businesses within the sector, though there is a growing base – and appetite for – research clinics, therapy providers and software infrastructure. Canada’s capital markets remain a popular choice for psychedelic companies.

There are over 100 ketamine clinics in operation in the USA with many more in the pipeline. Despite gaining regulatory approval in the UK, Johnson &Johnson’s Spravato (esketamine) did not receive approval by NICE (National Institute for Health and Care Excellence, which approves drugs for use by the National Health Service) twice, citing the cost-effectiveness estimates for esketamine to be much higher than the cost-effective use of National Health Service (NHS) resources, and would like to better understand the long-term use of esketamine in patients, and whether the improvement in symptoms and quality of life can be sustained following treatment. Spravato costs about £10,000 (US$14,000) per course of therapy.

In the USA, it was suggested that the price of Spravato needs to be reduced by 40% in order to be cost-effective for the management of treatment-resistant depression (TRD).

While ketamine has been available as an off-label drug for depression for many years, it wasn’t until 2019 when Spravato (esketamine, a ketamine derivative) got FDA approval, and the following year approval by the European Medicines Agency (EMA), for TRD, or for use in psychiatric emergencies. Currently, MAPS‘ MDMA-assisted therapy for PTSD is the only psychedelic therapy undergoing phase III trials with commercialisation goals; globally, there are 82 active phase II trials with psychedelics, of which 45% are completed. Among the phase II trials with commercialisation goals, Usona and COMPASS Pathways are investigating psilocybin therapy for the treatment of depression.

The research path for many aspirational researchers will take years to go through the various stages of clinical trials, analysis and reviews, and as such, we have focused primarily on ketamine, psilocybin and MDMA, as these compounds are either being used for treatment already or are close to being reviewed for widespread therapeutic purposes.

Based on estimates around MAPS’ therapy goals during their data exclusivity period from 2023-2029, we forecast total healthcare savings to be rather substantial for patients – at least US$18 billion, and revenue gains from providing therapy and training to be in the region of $7 billion. Assuming a linear growth rate for ketamine clinics, at US$600 per course of treatment, the revenue of ketamine clinics could be upwards of US$3 billion over the same period, with healthcare cost savings on a par with revenue gains.

In modelling the medical psychedelics market, we focused on therapy training and services, to encapsulate the current market condition. In 2021, with ketamine the only compound used off-label widely for the treatment of mental health conditions, and esketamine for TRD, ketamine-assisted-therapy dominates the market. We expect compassionate use to increasingly include psilocybin and MDMA, with policy and health advocates being strong proponents of such therapies.

MDMA is currently available for compassionate use in Israel, Switzerland and Canada. Compassionate use exception is expected in 2022 for psilocybin-assisted therapy in Europe, with Canada’s section 56 exceptions being another route to early access before Health Canada’s consideration.

Our model is dependent on the exact dates of approval by the FDA or equivalents in other countries. Nonetheless, the model incorporates data on therapists’ availability (both who is trained and how many patients they can see), consumer willingness, and adjacent revenues such as therapist training, therapy services (e.g. Wavepaths’ music service), and other complementary therapy-related services. Underground and non-medicinal revenues are not modelled.

Psilocybin therapy (and specific training protocols) will grow in sales through clinical access being granted to practitioners (beginning in early 2023) – and we expect this to be a key driver in societal education and contributor to wider reforms across America. We predict MDMA-assisted therapy to take a strong market share from 2024, owing in large part to the later trial stage, plans to create therapy opportunities, and MAPS’ head start to therapist training; as a result, when MDMA therapy gains approval to treat patients with PTSD.

There are many companies researching best practices for the training of psychedelic therapists, who have distilled these into training programmes, such as the MIND Foundation and COMPASS Pathways’. Diversity in the offerings provides aspiring therapists with options from which they could choose training most aligned to their goals, though it will be encouraging to see more government subsidies and universities embed psychedelic therapy training, to increase access – both in terms of knowledge and resources – and widen therapist potentials for the growing demand of therapists as more PATs are expected to be approved in the near future.

The cost of illness

Mental health conditions are very costly and wide-ranging for society, affecting the quality of life for patients and their support networks, as well as the economy at large. Outside of healthcare spending, economic losses are primarily caused by impaired levels of labour participation from those affected by mental health conditions. Mental health innovation can impact society at all levels – socially and economically.

The burden of mental health conditions across Europe and America was quantified through understanding the healthcare costs – direct and indirect – that are being used to treat these conditions; together with the economic loss which ensues from impaired productivity levels, affecting businesses and the economy at large. By investing in new, effective treatment tools, we explore the extent to which these costs can be alleviated through modelling current trial efficacies (and the likelihood of these trials successfully gaining approval), together with the interest consumers have in receiving such treatments, with the trial information we have on hand. The potentials of PAT are vast and promising.

In particular, the cost-saving to employers (such as through gaining back sick days or employer productivity), has the potential to provide US$64 billion to European countries, and US$270 billion to America – where costs are attributed at a greater expense to healthcare (more than 4-times for opioid use disorder (OUD) – a national epidemic in America and over 6-times for major depressive disorder (MDD).

Mental health during the COVID-19 pandemic

While symptoms of depression and anxiety were particularly heightened at the start of the pandemic, the uncertainty surrounding future restrictive measures and the medium-/long-term effects of the conditions in which people lived during this period is yet to be understood. Using data modelled by the UK’s National Health Service, we could extrapolate expectations of new or additional mental health support that could be required for patients with depression and PTSD.

In Europe, this could mean an extra 139% more cases of depression and 21% more patients being treated with PTSD – costing Europe’s healthcare system an additional US$41billion to treat. Similarly, the healthcare costs in America could amount to US$185 billion for new and additional mental health support for depression, and US$33 billion for PTSD patients – a total of 29 million people.

There has been much discussion around the scale of the trauma caused by the pandemic; an event that imposed lengthy restrictions upon people’s ability to travel, interact with one another, and experience life in ways to which they were accustomed. Parallels have been drawn between the two most traumatic events that Americans have recently faced: the COVID-19 pandemic and the 9/11 terrorist attack, wherewith the latter, the repercussions on people’s wellbeing is still being felt. Unlike the targeted experience of the terrorist attack, the COVID-19 pandemic has permeated all homes, across geographies and at varying severities. Far more than a health crisis, the pandemic has exacerbated socioeconomic inequalities, and the extent to which this will continue is strongly dependent upon global responses to health, economic and social mobilisation of support.

A longitudinal study found that those who had worked on the scene of the 9/11 attack, and those who had physically witnessed it, had the highest rates of PTSD and depression for 15 years following the event. However, residents of the area were also similarly affected, and in order to exemplify the pervasive nature in which the pandemic’s trauma could influence new mental health conditions following a traumatic incident, we applied the research to our model. It was revealed that PTSD cases could rise by 28 million, and depression cases by 29 million; totalling over US$1trillion in illness costs