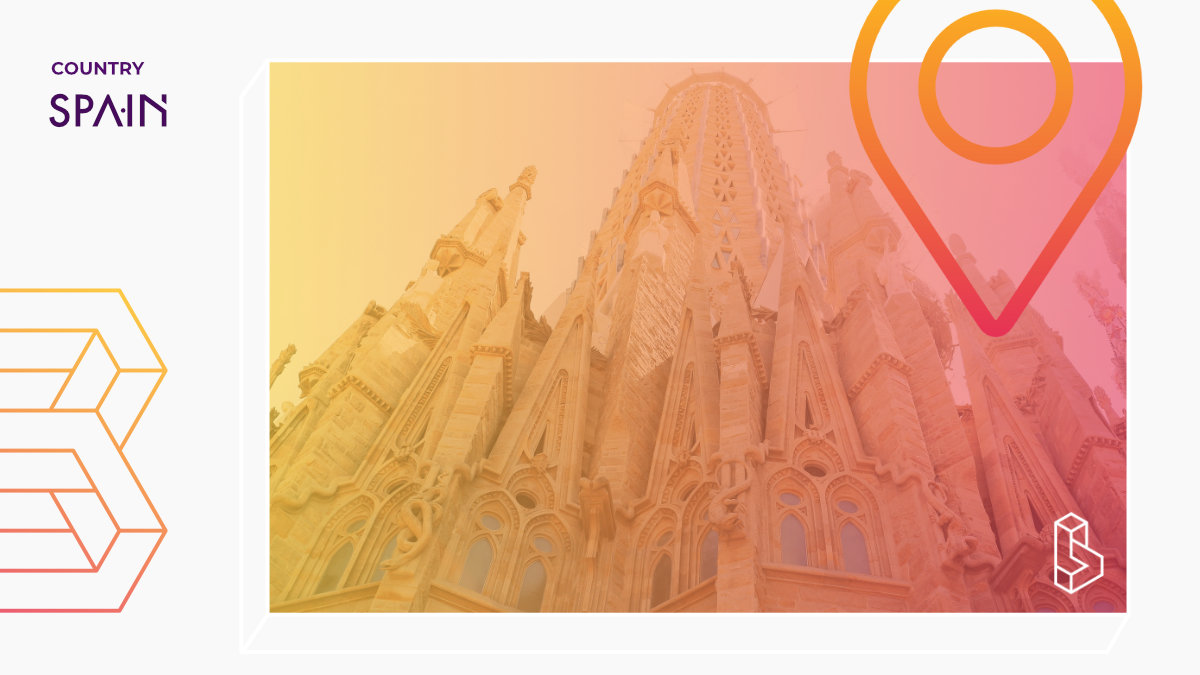 This page has been made possible with the help of Irene Airen, a volunteer at the OPEN Foundation and the Spanish Psychedelic Society.

In Spain, the use of drugs, including psychedelics, in a private place is decriminalized. A wide range of psychedelic retreats exist in the country thanks to the policies surrounding these drugs. From Barcelona to Madrid, a number of studies investigating psychedelics have taken place, both before prohibition, when Medicine Departments from all Spanish Universities conducted psychedelic studies and during the current psychedelic renaissance, where the research is mainly focused in Cataluña.

Psychedelics in Spain: A Brief History

In Spain, artwork depicting psilocybin mushrooms has led researchers to hypothesize that the ritual use of magic mushrooms may have begun in Europe as early as 4000BC. Located in the municipality of Villar del Humo, within the central Spanish province of Cuenca, the artwork implies the ubiquitous use of psilocybin mushrooms in Spain and beyond. While the artwork was discovered in 1918, little information is available on psychedelic research in Spain during the first era of research in the 1950s and 1960s.

Spanish psychiatrists became interested in LSD after Ramon Sarro, a psychiatry professor from the University of Barcelona, was invited to the annual meeting of the American Psychiatric Association in Atlantic City. There he shared a round table with Aldous Huxley, who spoke about mescaline and LSD. Huxley later provided Sarro and other Spanish psychiatrists with LSD and they quickly became interested in the psychoactive effects of the drug. Soon afterwards, multiple clinical observations using LSD took place in medical departments all around Spain where they mainly focused on studying LSD as a psychomimetic but also on its clinical application for obsessive neurosis. Sarro was also intrigued by its potential to enhance the creative process. LSD and other psychedelics were also portrayed by several artists in the cinema, literature, etc. during this era.

The first clinical trial looking at MDMA-assisted psychotherapy’s potential for the treatment of PTSD occurred in Spain between the years 2000 and 2002. This study was led by José Carlos Bouso in collaboration between MAPS and universities from both Madrid (Universidad Autónoma of Madrid) and Barcelona (Universitat Autònoma of Barcelona). It focussed on women who had suffered sexual abuse and used small MDMA doses. Unfortunately, despite the study having been approved by both an ethics committee and the Ministry of Health, the local government of Madrid ended it prematurely when they found out about it. Only data for six participants had been collected at the time and was published in 2008.

In 2013, the Beckley Foundation partnered with Spanish researcher Jordi Riba at the Sant Pau Institute of Biomedical Research in Barcelona. This partnership aimed to better understand the effects of ayahuasca and DMT. With over 15 years of experience working with ayahuasca, Jordi Riba and his team have been carrying out a variety of studies in cells, animal models and humans to elucidate the mechanisms through which these psychedelic substances exert their effects.

Several studies using psilocybin are also being or have been conducted in Barcelona by psychiatrists such as Dr Oscar Alvarez or Dr Victor Perez in collaboration with both MAPS and COMPASS Pathways.

The International Center for Ethnobotanical Education, Research and Service (ICEERS) in Barcelona are transforming society’s relationship with psychoactive plants. Scientific Director, Jose Carlos Bouso, coordinates studies on the potential benefits of psychoactive plants, principally cannabis, ayahuasca, and ibogaine, with the goal of improving public health. Led by Genis Oña, ICEERS started the first-ever Phase II clinical trial exploring the potential of ibogaine to treat opioid dependency at the Sant Joan de Reus Hospital in Spain in 2020. Moreover, ICEERS has also set up the Ayahuasca Defense Fund aimed at providing legal aid around the world to people charged with possession of psychedelic plants or their derivatives.

Like many other countries, ketamine infusion therapy is widely available in Spain while Spravato is also approved for depression and suicidal ideation. Additionally, a wide range of psychedelic retreats exist throughout the country. These retreats offer therapy using an array of plant-based psychedelics.

In addition to their partnership with Jordi Riba, the Beckley Foundation recently launched Fundación Beckley Med in collaboration with Spanish researchers. Fundación Beckley Med is a non-profit organization, dedicated to the development of innovative mental health research and treatments, the study of consciousness and the training of specialists in psychedelic-assisted therapy.

The Spanish Psychedelic Society (La Sociedad Psicodelica) advocates for the careful use of psychedelics as a tool for personal and spiritual development. Next to advocacy, the society offers services for people before, during and after a psychedelic experience. These services include preparation, trip sitting and integration. It also offers legal advice and organizes events. This small, non-profit community works to create safe spaces that foster dialogue and freedom and for the development of a network of passionate people about altered states of consciousness.

In 2021, Oscar Soto Angona, in collaboration with UniMIND and the Catalonian Society of Psychiatrists founded the first group of academics interested in psychedelics. This interdisciplinary group is composed of psychiatrists, psychologists and neuroscientists who are taking a joint approach to research and advancing the dialogue surrounding psychedelic medicine by exchanging ideas through journal clubs and talks.

A Spanish publisher has recently launched The Psychonaut Guides, a collection of short books on a variety of psychedelic related topics.