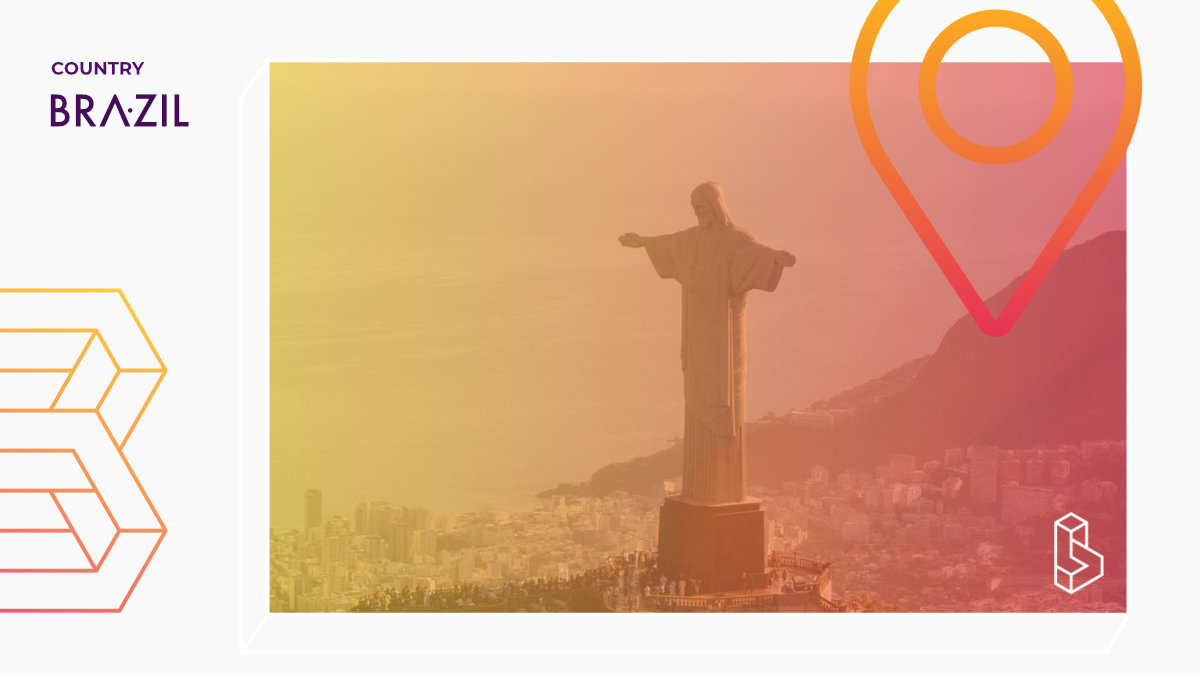 Brazil has a long history with psychedelic drugs. In Brazil, psilocybin mushrooms are not prohibited for sale, distribution, or use, and no charges have been made in relation to psilocybin in recent years. Psilocybin is sold mainly over the internet on specialised websites without fear of prosecution from local authorities. Additionally, possession of ayahuasca has been legal in Brazil since 1992, after a series of legal battles regarding the rights of traditional ayahuasca practitioners to possess ayahuasca for religious and ritual use. Increasing attention in the region is being paid to the potential of ayahuasca within neuroscience. Psychedelic research programmes in Brazil include:

Dr Beatrice (Bia) Labate is a founder of NEIP, a group established in 2001 for academics interested in the study of psychoactive substances. She is also the founder and executive director of the Chacruna Institute for Psychedelic Plant Medicines, an organisation that provides public education about psychedelic plant medicines and promotes a bridge between the ceremonial use of sacred plants and psychedelic science. Both organisations have made valuable contributions to the academic study of psychedelic substances in general and ayahuasca in particular.

PROAD has been conducting research since 1991. Approximately 20 professors, post-doctoral students, graduates and undergraduates have spent 21 years researching the therapeutic potentials and ritualistic use of ayahuasca, including epidemiological studies, comorbidity studies and harm reduction, in collaboration with the International Center for Ethnobotanical Education, Research, and Service (ICEERS).

In 2018, Sidarta Ribeiro, a neuroscientist at the Brain Institute in the UFRN, speaking at the ‘Psychedelic Drugs Neuroscience: A Revolution On Course’ forum on the importance of understanding and capitalising on the potential benefits of psychedelics like ayahuasca, stated: “We need to do that before the Americans and the Chinese get ahead of us.’ The UFRN group is an interdisciplinary group of researchers and students, and their research interests include the acute and lasting antidepressant effects of ayahuasca. Different biological and behavioural markers are investigated in the fields of biochemistry, neuropsychology and neuropsychiatry, using methods such as MRIs and EEGs

Professor Ribeiro also works with the Beckley Foundation in the UK on a collaborative programme with other leading neuroscientists in Brazil to investigate the potential of psychedelics to benefit human health, focusing on neuroplasticity, anti-inflammation and neurogenesis mechanisms. LSD is the main compound of focus for this research.

A research group of more than 20 professors, researchers and students, in collaboration with ICEERS Spain, has been involved for more than a decade in the investigation of new drugs for the treatment of neuropsychiatric disorders such as depression, anxiety, schizophrenia and Parkinson’s disease. They perform clinical trials with both healthy volunteers and patients, investigating the potential therapeutic use of several drugs, including ayahuasca and CBD among others. ICEERS is a non-profit organisation dedicated to transforming society’s relationship with psychoactive plants.

Ayahuasca is served as tea, made from a blend of different plants, usually, the Banisteriopsis Caapi (ayahuasca or yagé) vine and Psychotria Viridis (chacruna) shrub, which contains DMT. Pharmahuasca is the name for the pharmaceutical version, which combines an MAOI (which prevents the stomach from breaking down DMT) with DMT. Because the name ‘ayahuasca’ denotes the brew used in traditional settings, some variations of it work via other compounds and do not contain DMT. Ayahuasca has been used for more than a thousand years and many observational studies have found positive effects on mental health and substance use disorders, though clinical studies are severely lacking.

A 2016 study followed a group of 17 participants with recurrent depression who were given ayahuasca in a medical setting (leaving out many of the characteristics of the ‘set’ and ‘setting’). The researchers at the University of São Paulo thus investigated the pharmacological effects of ayahuasca outside the traditional context. The study found significant improvements in depression and suicidal ideation. A follow-up, 5 years later, reported that participants found the experience valuable, but no long-lasting effect on mental health was reported.

Adverse events during and after the use of psychedelics is a valid concern that deserves much attention if psychedelics are to become medicines. Because of the observational nature, often without a screening of participants on pre-existing mental health disorders, research in this area is still limited. Researchers at the Universitat Rovira found this year that up to 17% of first-time ayahuasca users had experienced acute psychological adverse events. Some of these were ascribed to an unsafe environment. On average, even these participants had improved mental health scores six months after the study.