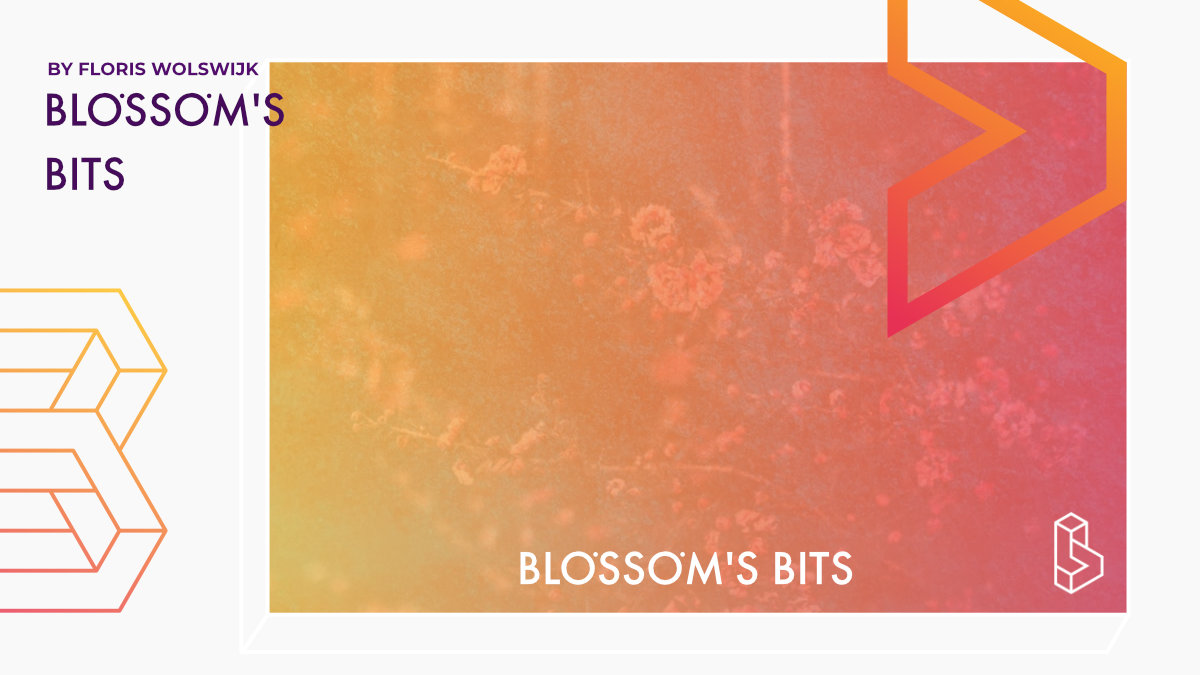 Many believe that virtual reality (VR) can be used to reach a higher level of consciousness – with or without the help of psychedelics.

While the thought of VR ever replacing a psychedelic drug-induced experience may send chills down the spine of the diehard psychonauts – in reality, the technology isn’t a million miles away.

Whether or not you like the idea of a high-tech headset replacing your mushrooms, you must admit that the idea is pretty cool – and – if VR can be used alongside psychedelics to enhance the experience and maximise therapeutic benefit, it is something that should be explored.

So far, the clinical research is lacking, but some reviews pointing toward this potential exist – it won’t be long before VR and psychedelics get acquainted in the lab.

The potential synergy of VR & psychedelics

Already, both VR and psychedelic are used in analogous ways to alter the sensory experience and evoke awe. Jacob Aday and his colleagues have proposed that “VR may be a useful tool for preparing hallucinogen-naïve participants in clinical trials for the sensory distortions experienced in psychedelic states.”

With “setting” having a prominent role in mediating the psychedelic experience, these researchers also believe VR has the potential to optimise the environment in psychedelic treatment sessions.

Agnieszka Sekula and her colleagues have suggested that “VR as a full-spectrum tool able to capitalise on and catalyse the innately therapeutic aspects of the psychedelic experience, such as detachment from familiar reality, alteration of self-experience, augmentation of sensory perception and induction of mystical-type experiences.”

Isness – a project from David Glowacki – has found that VR does have the potential to induce mystical experiences in the absence of psychedelics. It is likely that this is only the beginning.

Some are already hedging their bets on VR becoming commonplace in the realm of psychedelic medicine.

The system uses AI to biometrically monitor the users’ vital signs and responses to therapy. With virtual counselling protocols already FDA approved, Krysalis can be used for regular and psychedelic therapy that one can do independently or with a therapist.

Enosis Therapeutics – led by Agnieszka Sekula – is exploring the synergistic use of psychedelic psychotherapy and VR. Enosis believes that VR can take the patient out of the laboratory environment and be used to curate the most favourable setting – controlling perceptual exposure and helping to mitigate adverse effects during therapy.

Given that our lives are becoming increasingly digitalised and the rapidly evolving VR industry – it probably won’t be long before VR becomes more prevalent in society as a whole.

Whether or not it will be possible to create a virtual psychedelic experience remains to be seen, but it is an exciting possibility nonetheless.