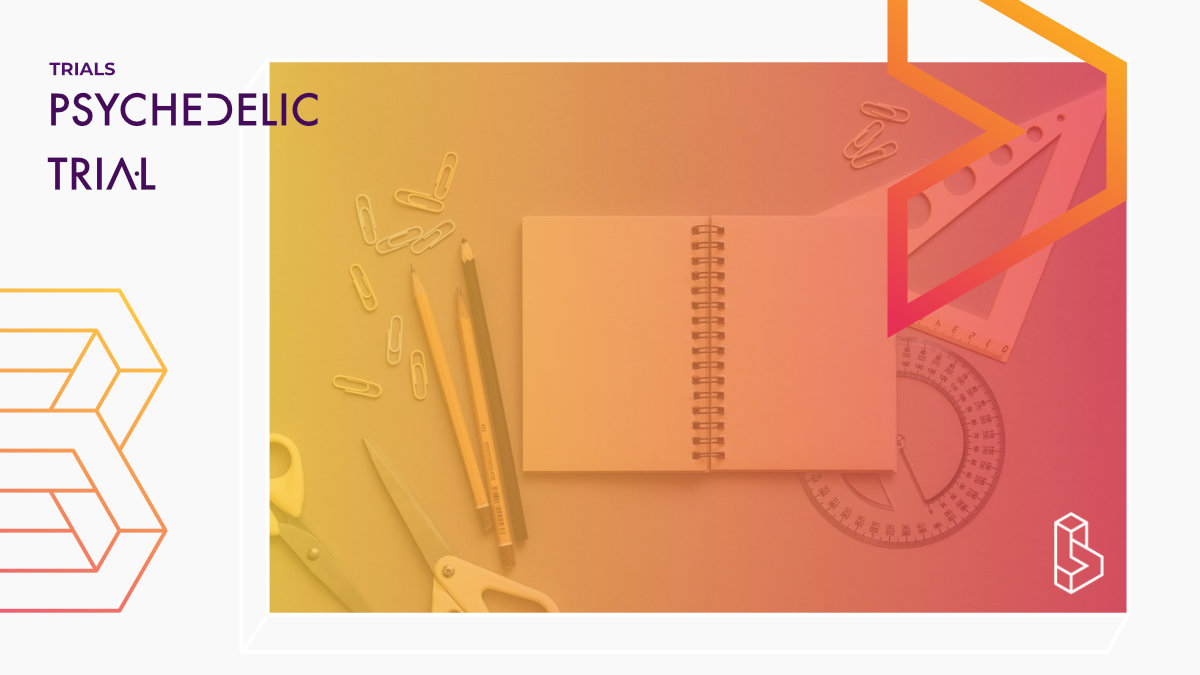 While there are effective treatments for depression available, some patients do not see results with these options. Often, these patients are referred to electroconvulsive therapy (ECT) which has drawbacks such as adverse side effects, cost, and limited access. Recent research shows that intravenous ketamine may be an alternative option for these patients due to its rapid antidepressant effect sustained with multiple treatments.

This study will recruit 240 participants from the ECT waiting list at the five participating hospitals, and randomize them to either the ketamine or ECT treatment arm. Participants in the ketamine treatment arm will receive 0.5mg/kg ketamine intravenously (IV) over 40 minutes as described in the study schedule. Participants in the ECT treatment arm will receive ECT as described in the study schedule and as decided by their treating physician. Throughout the study, clinical, neuroimaging, molecular, and cognitive assessments will be conducted.

The aim of this study is to show that compared to ECT, ketamine treatment produces faster results, has less side effects, requires less or shorter hospitalizations, and is less expensive. The measures collected throughout the study (clinician scales, self-reports, blood samples, and neuroimaging) may help with predicting if future patients will respond to ECT or ketamine. This could lead to faster, more effective treatment for patient with depression.

Worldwide, depression carries a significant burden. Although there are effective treatments for depression, many patients do not achieve remission, and any significant response usually occurs after a few weeks. The common approach for a rapid intervention in cases of severe depressive symptoms has been electroconvulsive therapy (ECT). There are drawbacks to ECT including a prior medical work-up, general anaesthesia, and the possibility of memory loss. Further, access to ECT is often limited. Comparatively, the most striking breakthrough in the field of mood disorders has been the rapid antidepressant effects of intravenous ketamine. The antidepressant response to ketamine often occurs within a few hours, and peaks within 24. Recent studies have documented that the benefits of ketamine can be sustained with repeated administration. This longitudinal, multi-centre, randomized, crossover clinical trial is funded in part by the Ontario Brain Institute through a sponsorship with the Canadian Biomarker Integration Network in Depression (CAN-BIND) research program. It will take place across five sites: the Royal Ottawa Mental Health Centre (lead site), Douglas Mental Health University Institute, Providence Care Hospital, Sunnybrook Health Sciences Centre and University Health Network. A total of 240 participants (accounting for 20% dropout) will be recruited over 30 months from ECT wait lists across the five sites and randomized to either the ketamine or ECT treatment arm. Participants in the ketamine treatment arm will receive 0.5 mg/kg IV over 40 minutes in the recovery room of the ECT clinic as per the study schedule. Participants in the ECT treatment arm will receive ECT as per the study schedule and as decided by their treating physician. Each participant will be enrolled in the study for between six weeks and nine months, or until they leave the study or the study is terminated. Throughout the study, clinical, neuroimaging, molecular, and cognitive assessments will be conducted. Data will be collected using the Ontario Brain Institute's Centre for Ontario Data Exploration and Research Electronic Data Capture in order to coordinate data from the five sites. Participants randomized to the either treatment arm will receive thrice weekly treatments for 3 or 4 weeks for a total of 9 or 12 treatments respectively. Following the randomization phase, responders may move to the maintenance phase and non-responders may move to the crossover phase where they will receive the alternate therapy. During the crossover phase, participants will receive thrice weekly treatments for 3 or 4 weeks for a total of 9 or 12 treatments respectively. Following the crossover phase, responders will move to the maintenance phase and non-responders will exit the study. During the maintenance phase, participants who achieved response with ketamine will receive weekly ketamine treatments for one month, treatment once every two weeks for two months, and monthly treatment for three months. Should participants in the ketamine arm relapse during monthly treatment, they may return to treatments once every two weeks. Participants who achieved response in the ECT arm will receive ECT treatment for six months based on decision of the treating physician in order to maintain a clinical response. Both treatment arms will have a follow-up visit during month seven. The aim of this study is to show that compared to ECT, ketamine treatment produces faster therapeutic action, has less side effects, requires fewer/shorter hospitalizations for patients, and will be less expensive because it does not require an anaesthesiologist and a psychiatrist to administer the various ECT protocols. Through the discovery of biomarkers to predict ECT or ketamine response or non-response, the anticipated effective treatment could be administered as a first line intervention for a subgroup of depressed patients, thereby ensuring a more time-efficient intervention.