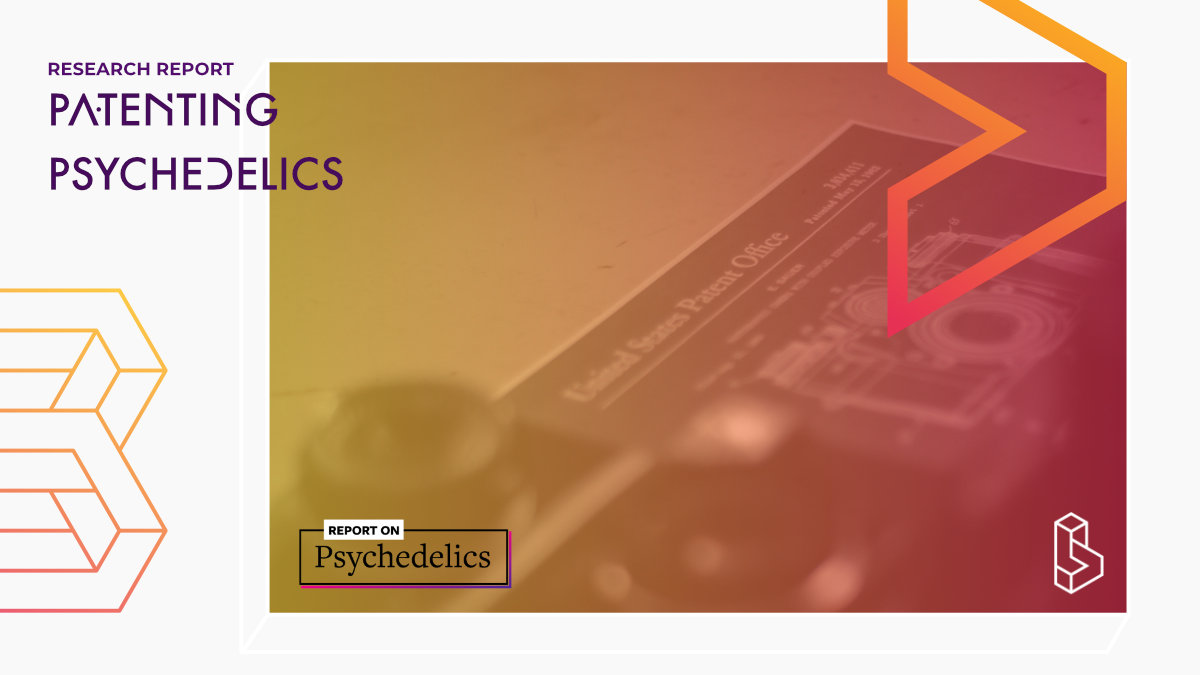 The legal battlefront of drug development

In recent years, there has been a renewed interest in psychedelics in research communities across the globe. Thanks to the efforts of these psychedelic researchers, solid clinical evidence is helping to change the narrative surrounding psychedelics. We are now beginning to realize that psychedelics are not ‘devoid of medical value’ as their classification as Schedule I substances implies.

Nonetheless, while evidence-based research is essential in proving the safety and efficacy of these compounds, it is important that we widen our lens beyond the walls of laboratories and clinics as psychedelics edge toward medicalization. Analyzing the various cultural, political and societal factors that are continuing to shape psychedelic medicine is necessary to ensure equitable access and governance of these substances.

The present essay is the first release from the POPLAR initiative at Harvard Law School. The Project on Psychedelics Law and Regulation (POPLAR) is the first academic initiative focused on promoting safety, innovation, and equity in psychedelics research, commerce, and therapeutics. Although only a draft version, the essay at hand provides food for thought to a number of issues surrounding the medicalization of psychedelic’s, primarily the ethical, legal, and social implications of patenting psychedelic substances.

Ultimately, discussing the thoughts presented in this essay while the psychedelic industry is in its relative infancy is essential if psychedelics are going to be a solution for the global mental health crisis we are experiencing.

Getting psychedelics from clinical trial to community treatment centre

Research into the therapeutic potential of psychedelics is continuously reaching new heights. Moreover, the socio-cultural attitude towards psychedelics appears to be changing thanks to the flurry of evidence-based research that is emerging. While treatment models utilizing psychedelics are likely to be accessible to some under certain circumstances in the not too distant future, a lot of work needs to be done for such treatment models to become widely accessible.

Thus, it is important we discuss issues surrounding the widescale implementation of psychedelic-assisted therapy (PAT) models sooner rather than later, as preparation is essential to ensure that people get the treatment they need in a manner that is safe.

In this paper, Australian clinicians and researchers in the field identify and discuss what they believe may be challenging to implementing psychedelic treatment models at the community level. Although this paper is written from an Australian perspective, it may be possible to generalize their findings to other parts of the world.

The implementation of PATs at the community level is conceivable. However, adequate expertise, protocols and standards of care are needed and therefore, careful planning is warranted. Therefore, it is important that we discuss these issues now in preparation for the successful scaling of psychedelic-assisted therapies.

Several training programs, of which one is based in Australia, are addressing the need for better-trained therapists. And although not explicitly mentioned here, regulation will need to catch up with the (future) scientific findings and remove that roadblock before psychedelics can come to community clinics.

A large amount of research is taking place regarding the use of psychedelics as prospective treatments for a range of mental health disorders. The number of clinical trials involving psychedelic’s continues to increase as these compounds have demonstrated both safety and efficacy when used therapeutically.

However, little is known about how psychedelic’s interact with other psychoactive substances. Understanding how drugs interact with one another is an important part of the drug development process as drug-drug interactions can influence the therapeutic outcome and can also lead to unwanted side effects.

Outside of the medical context, psychedelics are often used in tandem with other psychoactive substances. In the present study, researchers explored the subjective effects of psychedelics when used alongside cannabis.

The authors of the study acknowledge that several limitations exist and thus, cannot definitively state that cannabis had a direct effect on respondents psychedelic experiences. For instance, the doses of the psychedelic or cannabis were not assessed and the time of cannabis consumption was not recorded.

Nonetheless, this study is the first to provide an insight into the effects cannabis has on the psychedelic experience. While the findings are important in terms of harm reduction for recreational drug users, they may eventually be extended to the therapeutic of these with further research.

The organization of a rat’s brain become less centralized and more complex (increased entropy) after chronic exposure to LSD. This mirrors human research where similar effects have been observed at the molecular level.

In a double-blind trial with 80 depressed patients with suicidal ideation were administered either ketamine or the benzodiazepine, midazolam. Ketamine produced rapid improvement in suicidal ideation and mood in comparison to midazolam and had positive effects on measures of neurocognition. However, improvements in neurocognition were not correlated with changes in depression, suicidal thinking, or general mood.

A systematic review and meta-analysis of the literature on MDMA-assisted therapy for PTSD finds that MDMA significantly reduced CAPS scores and is generally safe and well-tolerated although side effects such as headache and nausea are commonly reported.

The applications surrounding the 1. Indigenous use of ayahuasca is compared to 2. recreational use and 3. the Western therapeutic and clinical applications currently taking place. A commentary argues that these three modes of ayahuasca use are ontologically different.

In a double-blind randomized controlled trial, healthy participants were given 50μg of LSD to determine the effects of LSD on the stream of thought. It finds that LSD similarly affected the passive and active stream of thought towards deviant but meaningful thought patterns with increased chaos and meaning during mind-wandering and abstract flow during free association.

A meta-analysis explored the effect MDMA has on self-reported feelings of social connection in humans by combining the data from 27 placebo-controlled studies. MDMA has a moderate-to-large effect on self-reported sociability outcomes, suggesting that MDMA may have powerful implications for a variety of social situations.