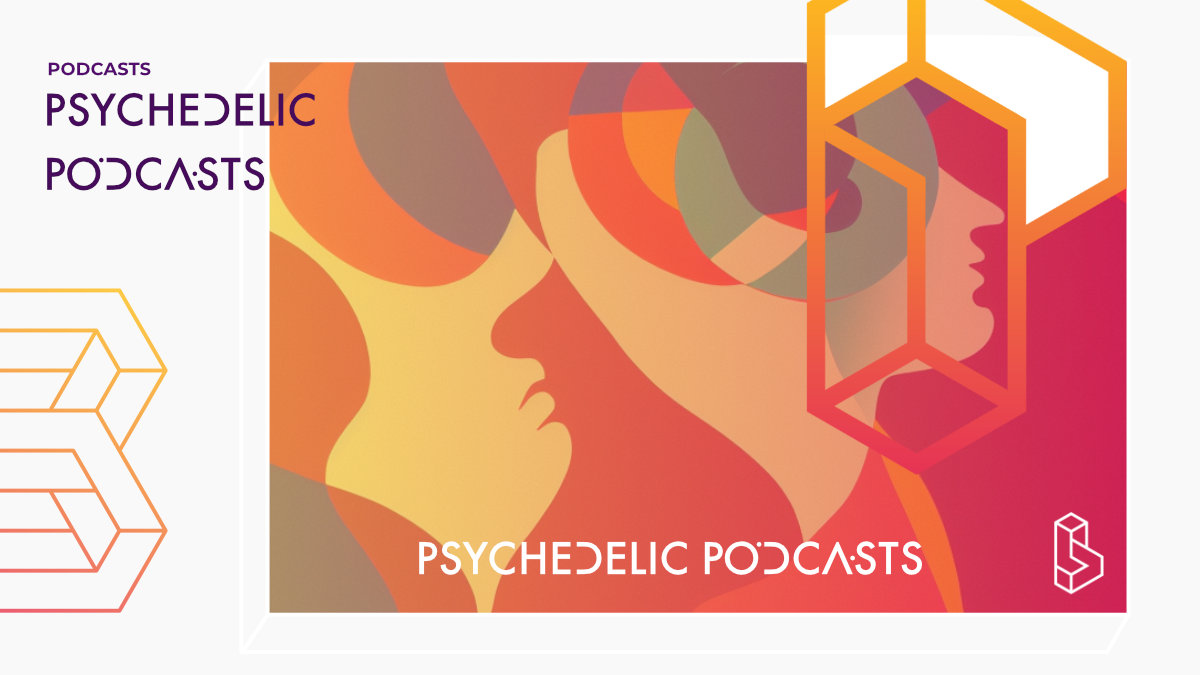 “In this episode of the Plant Medicine Podcast, Adam Aronovich returns to discuss the phenomenon of psychedelic narcissism. Adam is a doctoral candidate at the Universitat Rovira i Virgili in Spain, focusing on Medical Anthropology and Cultural Psychiatry. He is an active member of the Medical Anthropology Research Center (MARC) and part of the Ayahuasca Community Committee at the Chacruna Institute for Psychedelic Plant Medicines. In the last four years he has conducted extensive fieldwork in the Peruvian Amazon, where he has been doing qualitative research in collaboration with ICEERS, the Beckley Foundation, and, more recently, the Centre for Psychedelic Studies at Imperial College. Beyond his work conducting and coordinating research, Adam regularly facilitates workshops at the Temple of the Way of Light, a prestigious healing center in the Iquitos area. In this wide-ranging conversation, Adam unpacks some of the darker sides of the modern psychedelic movement, discussing the psychosocial dynamics around psychedelic use which can lead to things such as ego inflation, conspiratorial thinking, and narcissism. Adam recalls his own experiences slipping into messianic fantasies during a period of initial enthusiasm around psychedelic experiences. He views issues of alienation and lack of social support as being instrumental in leading to these types of delusions following profound spiritual experiences. While it is difficult to reach people who’ve slipped into psychedelic narcissism, Adam suggests that communal support is the best safeguard against these dangers and the most effective strategy for grounding people who’ve lost touch with reality. Drawing on his academic expertise, Adam distinguishes traditional uses of plant medicines from the Western paradigm for approaching psychedelics. He stresses the relational and communal aspects of the spiritual traditions which use psychedelics ceremonially. The pro-social aspects of these wisdom traditions, he claims, help safeguard against the traps of psychedelic narcissism and ego inflation, as there are established mechanisms for keeping people grounded following intense spiritual experiences.  Adam closes the discussion with an insightful analysis of modern gurus and self-proclaimed shamans. Adam encourages people to beware of deeply held spiritual fantasies, where a master can appear as more than human. Instead, he emphasizes that even skillful and well-intentioned healers are themselves nothing more than human beings, so there will always be imperfection and messiness. This does not, however, mean that impactful work cannot happen—in fact, this insight helps protect against the idolization of charismatic psychedelic personalities, which can lead to harmful experiences.   In this episode: Defining psychedelic narcissism Clinical vs colloquial understandings of narcissism The intersections of the psychedelic movement and conspiracy theories The importance of social and communal support for avoiding ego inflation following psychedelic or spiritual experiences How psychedelic experiences can actually deepen ego attachments and accentuate narcissistic tendencies The importance of humor in combating spiritual narcissism   Quotes: “Many of the underlying ideologies upon which Western cultures were built, like hyper-individualism and so on, kind of predispose us and prime us for certain aspects of narcissism.” [5:36] “Ego inflation, spiritual narcissism, messianic episodes—all of these are things that are fairly common within both people who are in some sort of spiritual or psychedelic path.” [12:17] “In traditional societies for the most part really there isn’t such a thing as a self-proclaimed shaman. A person doesn’t wake up one morning and is like ‘oh, I’m the shaman’—that’s a title or a role or a recognition given to that person by the community.” [38:03] “The best measure of whether somebody is genuine and helpful is not whatever credentials or titles he assigns to himself, but rather what other people feel. So, you know, you will know a tree by its fruits.” [45:08] “Having these experiences by themselves does not necessarily mean spiritual growth or psychological development or any enhanced benefit if we’re not constantly, painfully, mindful of how we actually integrate and embody those things in daily life over very long periods of time.” [54:29]   Links: Adam on Instagram Temple of the Way of Light Psychedelic Medicine Association Porangui”
Source