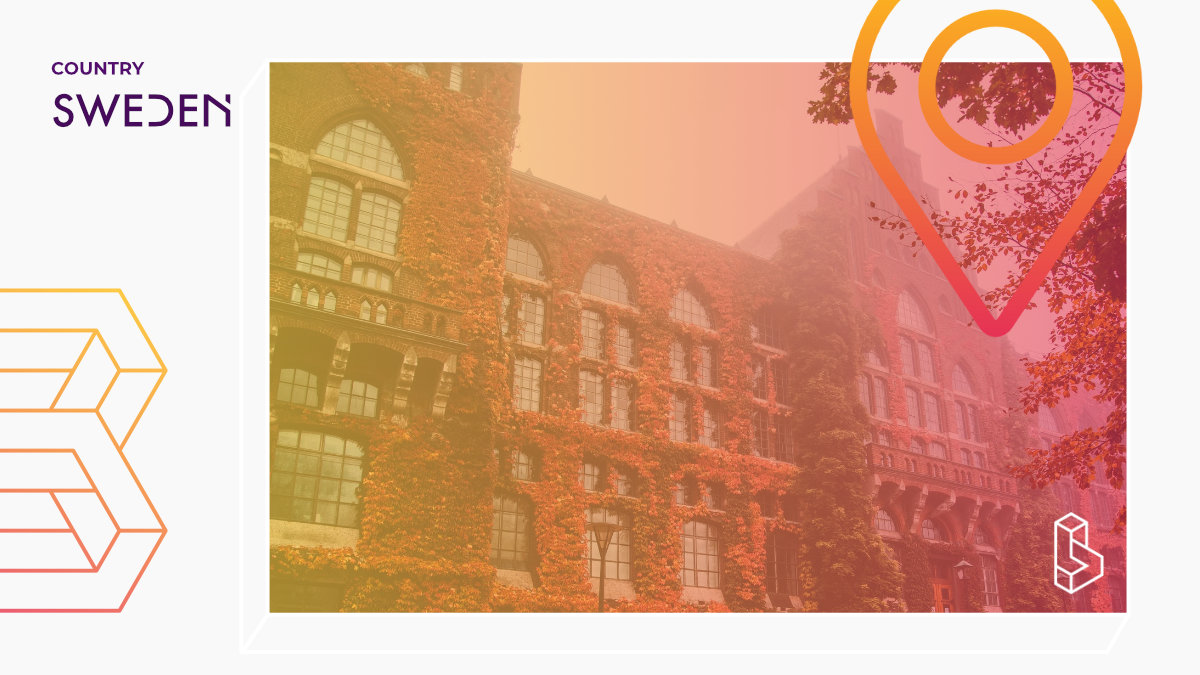 All psychedelics are illegal in Sweden. The majority of psychedelics like psilocybin, MDMA and LSD are Schedule I substances while ketamine is Schedule IV and has recognised medical value. Nevertheless, clinical research with psychedelics is taking place, mainly at the Karolinska Institutet, thanks to the work of dedicated non-profits in the country.

Psychedelic research in Sweden is relatively novel, with little information on the first era of psychedelic research in Sweden in the 1950s and 1960s. The first-ever trial using psilocybin in Sweden was announced in October 2020. The Phase IIb trial is taking place at the Karolinska Institutet and aims to investigate the effects of psilocybin-assisted psychotherapy on depression. The trial is being led by Dr.  Johan Lundberg and is actively recruiting to reach its desired 30 participants.

The Karolinska Institutet and Johan Lundberg are no strangers to psychedelic therapy having carried out several studies with ketamine. This research has mainly explored how ketamine can be used to alleviate symptoms of depression.

Otto Simonsson and Walter Osika are conducting epidemiological research on the relationship between psychedelic use and markers of physical health at the Karolinska Institutet.

The Karolinska Institutet is Sweden’s single largest centre of medical academic research and offers the country’s widest range of medical courses and programmes. Aside from studies with ketamine, the aforementioned trial with psilocybin is a first for the institute and Sweden as a whole. The study is funded by Osmond Foundation, an initiative by NPV and Norrsken Foundation.

The Osmond Foundation was founded in 2020, to further the scientific understanding of psychedelics and their medical potential. Osmond provides researchers with help with regard to funding and communications. The Foundation raises and distributes funds for psychedelic research, educates the public on psychedelic research and provides regulatory expertise and GMP drug distribution through its parent company, Osmond Labs.

The Swedish Network for Psychedelic Science (Nätverket för Psykedelisk Vetenskap, NPV) is a nonprofit organization based in Stockholm that works to promote the scientific study of psychedelic substances. The organization was formed in 2016 with the intent to act as a hub, connecting researchers from various disciplines with each other and the international psychedelic science community.