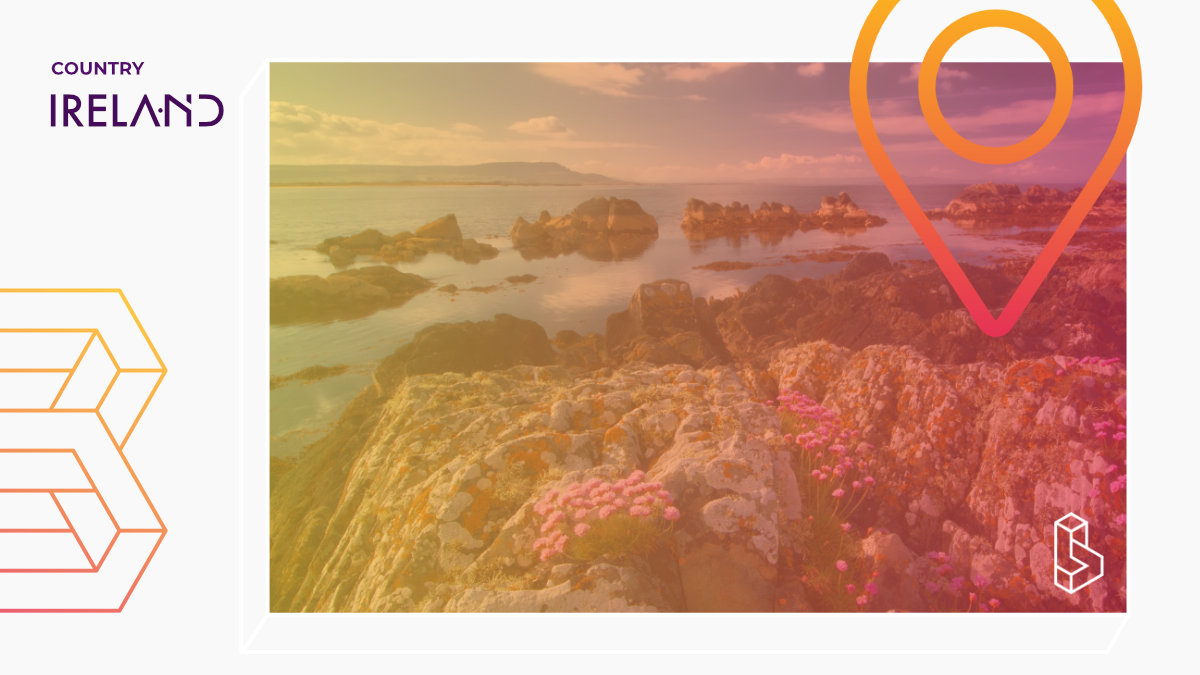 Psychedelic research is taking place in Ireland, albeit on a small scale. All psychedelics remain illegal in the country with the nasal spray Spravato being the only exception when prescribed by a medical professional. One clinical trial with psilocybin has taken place in Ireland while one psychedelic company operates out of Dublin.

Tallaght University Hospital served as one of the test sites for Compass Pathways Phase II trial exploring the effects of their psilocybin compound COMP360 on treatment-resistant depression. This research was led by Veronica O’Keane and carried out by researchers from Trinity College Dublin (TCD). Researchers at TCD have also conducted trials with ketamine in depressed patients. With part of the funding coming from the Irish Government’s Health Research Board, the interest is there at the highest level to develop psychedelic therapy in Ireland.

GH Research is based in Dublin. The company is developing several 5-MeO-DMT based therapeutic mechanisms (inhalation and IV) for the treatment of several disorders, including treatment-resistant depression, and are as far as Phase II in the drug development process. While GH research may be based in Ireland, their clinical studies are taking place outside of the country.

The Psychedelic Society of Ireland (PSI) is a non-profit bringing people together who are fascinated by and appreciative of psychedelics in the country. Founded in 2015, PSI hosts events with guest speakers and runs monthly integration circles to help people make sense of their psychedelic experiences.