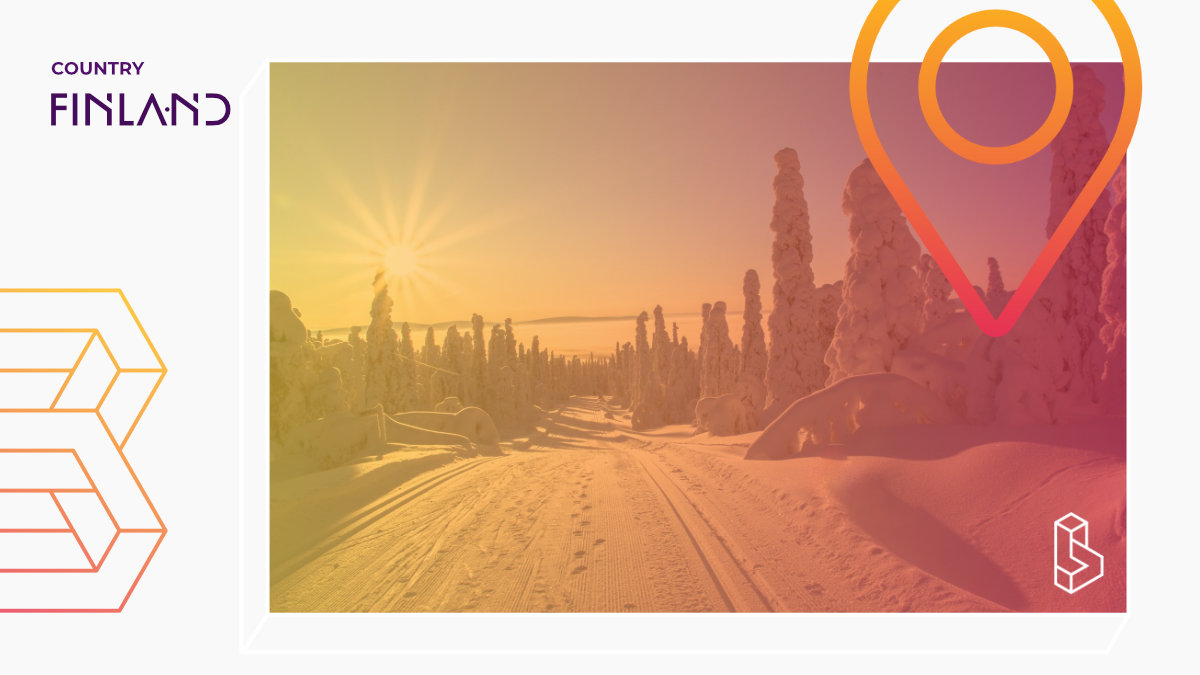 All psychedelics, with ketamine being the exception, remain illegal in Finland. Ketamine therapy is available to those referred by a medical professional while some research exploring the effects of psychedelics is underway in the country.

The Korpi Lab at the University of Helsinki is focused on understanding the neurochemical basis of behaviour. As part of their research, some researchers at the lab have explored the effects LSD has on the biological mechanism underlying addictive behaviours. Lauri Elsilä and Esa Korp are leading this particular project in the lab and have previously demonstrated that acutely administered LSD does not influence reward decision-making in mice.

In 2017, researchers at the University of Helsinki were also set to collaborate on a trial with the research team at Imperial College London. The study was set to explore the effects of psilocybin on depression however, it doesn’t look like this trial went ahead

The Finnish Association for Psychedelic Research (Psyty) was established to promote research related to psychedelics in Finland, bring together professionals interested in this topic, and advance cooperation with the international research community. Psyty was founded in 2016 and organizes symposia, lectures and networking events with the goal of improving scientific and professional expertise relating to psychedelics.